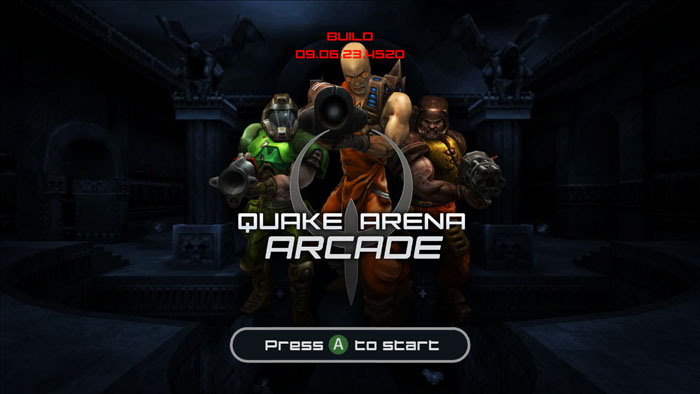 Developers of Quake Arena Arcade, id and Pi Studios, have announced that their game will be released on Xbox Live Arcade on December 15th. Here is some information released by the developers themselves:

Quake Arena Arcade introduces the definitive, competitive first-person shooter to a new generation of gladiators.  Frag up to fifteen of your friends in six game types over Xbox LIVE, including ‘Deathmatch’, ‘Capture the Flag’, and ‘Harvester’ modes. Experience QUAKE like never before with over thirty classic maps, twelve Xbox-exclusive arenas, HD and Widescreen support, and a brand new Single Player campaign.