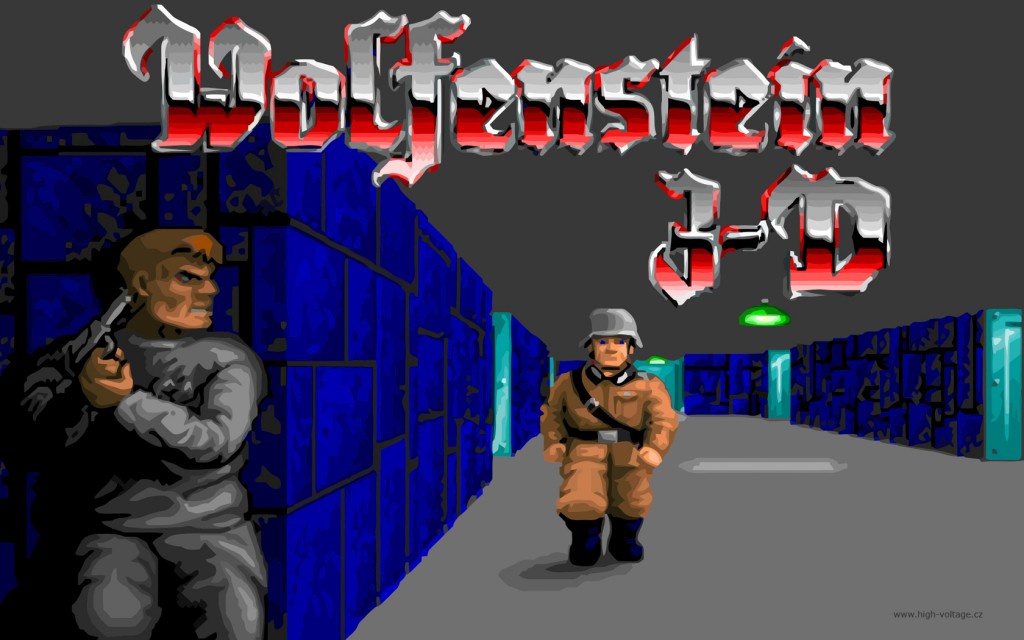 id Software, Bethesda, and Microsoft have kicked off QuakeCon 2022 with the release of a few more id Software and Bethesda games on PC Game Pass. The QuakeCon celebration is also happening on Steam with a sale on Bethesda and id Software games.

Here are the games coming to PC Game Pass:

id Software recently changed the way it sells its games on Steam, consolidating and re-bundling several of its games from the DOOM and Quake franchises. The changes were made largely to make buying, for example, DOOM 2, much less complicated than it used to be with different versions and expansions.

This change also introduced new bundles for DOOM Classic, the DOOM franchise, and the Quake franchise.