That's not how you handle the media, Quantic Dream... 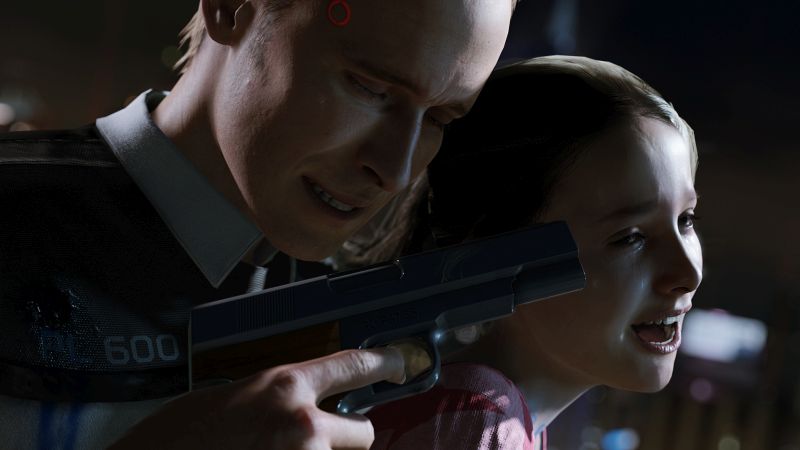 Sometimes, the media will report on things about popular developers, studios, and personalities. Often, the things the media reports will not be positive. In most cases, good journalism will involve the media actually verifying what it reports on, and trying to substantially back it up when it reports on it.

That’s what three French sources did when they reported on allegedly toxic workplace conditions at Quantic Dream, the French studio led by David Cage, and behind PlayStation exclusives such as Heavy Rain and the upcoming Detroit: Become Human. The reports were backed up and well researched, and given that Quantic Dream has come under fire even by the actual government, we know there is something there that warrants investigation.

And yet, the studio has, in an act of bold audacity, gone ahead and… sued the three media outlets that broke reports on their toxic workplace culture. Per the stipulations of the lawsuit, the media outlets (one of which includes Le Monde, the most respected news source in France) now have to demonstrate that they handled the story “with caution” and “in good faith”.

Sue the free press, Quantic Dream. That is always the best idea.