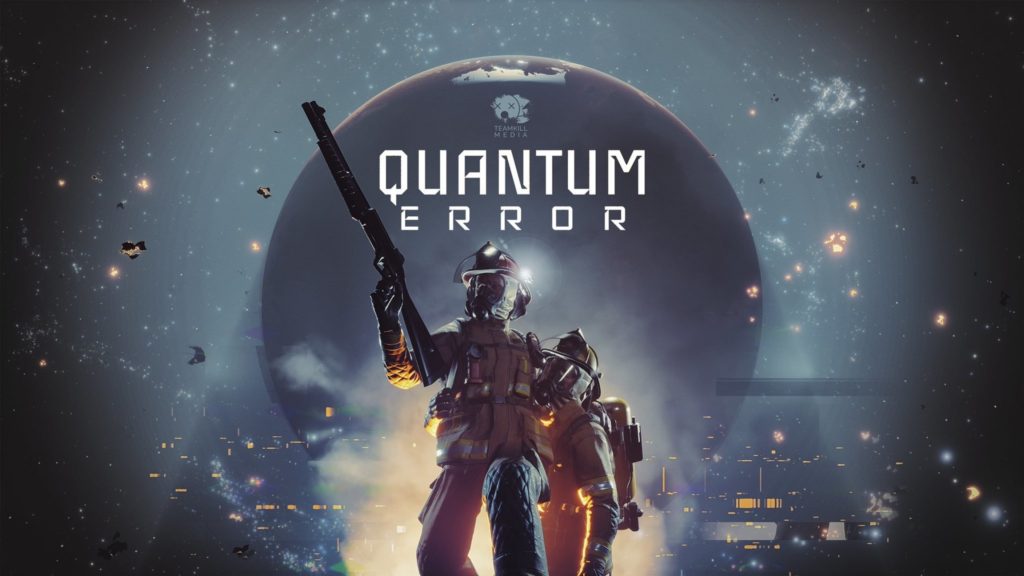 TeamKill Media’s cosmic horror shooter Quantum Error has been in the works for a couple of years, but it’s been about a year since we last got any significant update on the game. Recently, however, the developer ended that period of radio silence with a new trailer.

The primary purpose of this trailer is showcasing what the game – which is being built on Unreal Engine 5 – looks like running on the PS5. Visually, it’s looking a little rough around the edges, but there’s plenty else to dive into in the trailer, with quite a few glimpses showing off various environments, enemy encounters, bits and pieces of the story, and what looks like a frantic boss fight. Check out the trailer below.

Quantum Error was originally targeting a 2021 launch window, but TeamKill Media hasn’t of late provided any updates on when the horror shooter is set to release. Whenever it does, it will be available on PS5, PS4, and Xbox Series X/S.