Posted By Zahida Sayed | On 18th, Jan. 2012 Under Screenshots | Follow This Author @GamingBoltTweet

Check out these new screenshots from Quarrel. This game is published by UTV Ignition and is expected to be released by this month on Mob and X360.

Quarrel combines the need for quick thinking, dictionary smarts, and a lot of guile. Whether you choose speed and fast reactions or slow methodical planning, the key to success is in the players’ control. Quarrel takes place on islands where two, three or four forces battle for total control of each island, which is split into territories – twelve levels across four differently themed environments. The aim of the game is simply to take over all the territories. 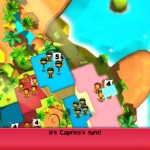 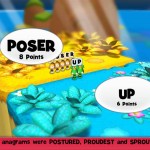 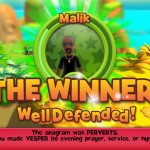 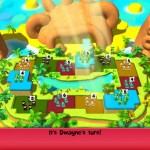 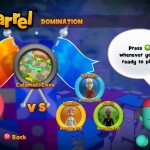 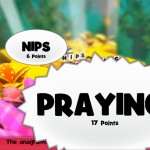 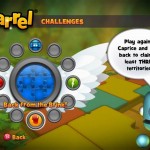 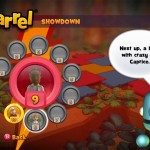 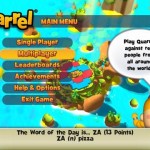 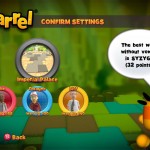 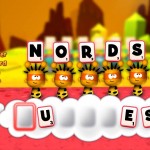 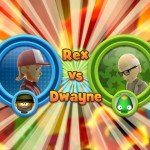 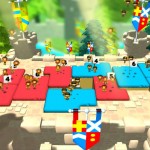 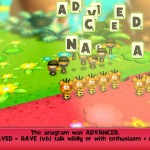 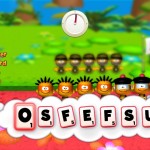 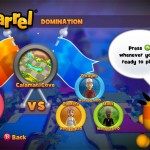 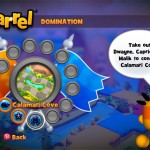 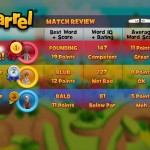 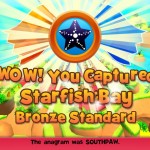 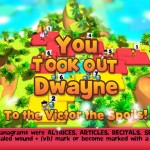