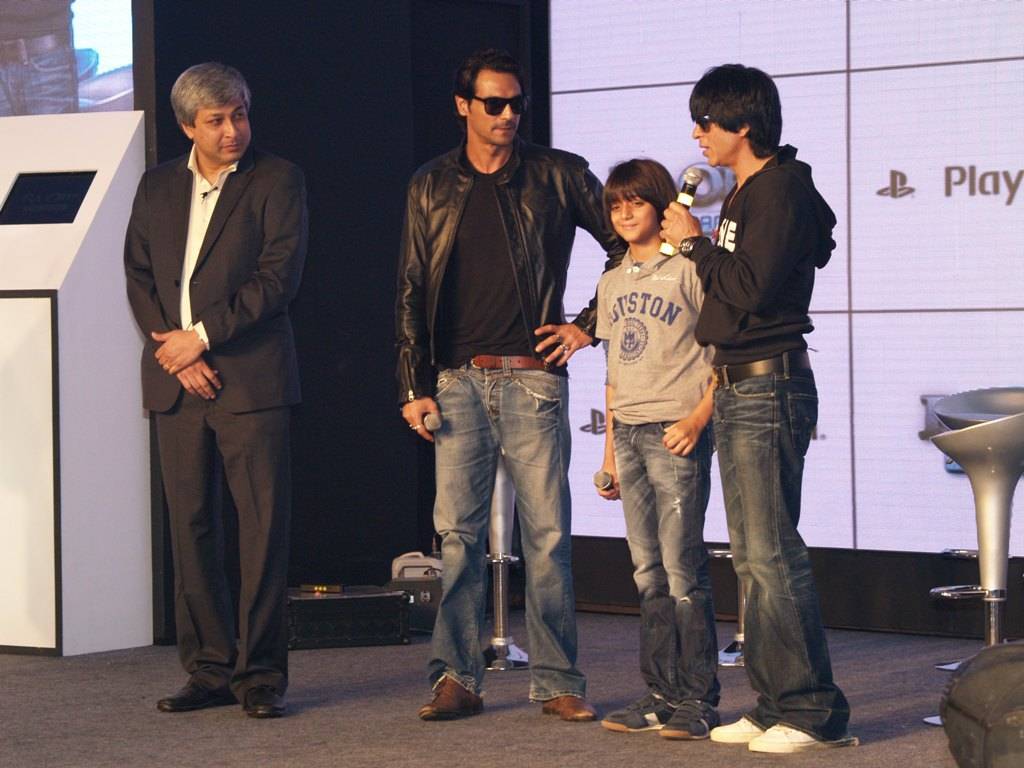 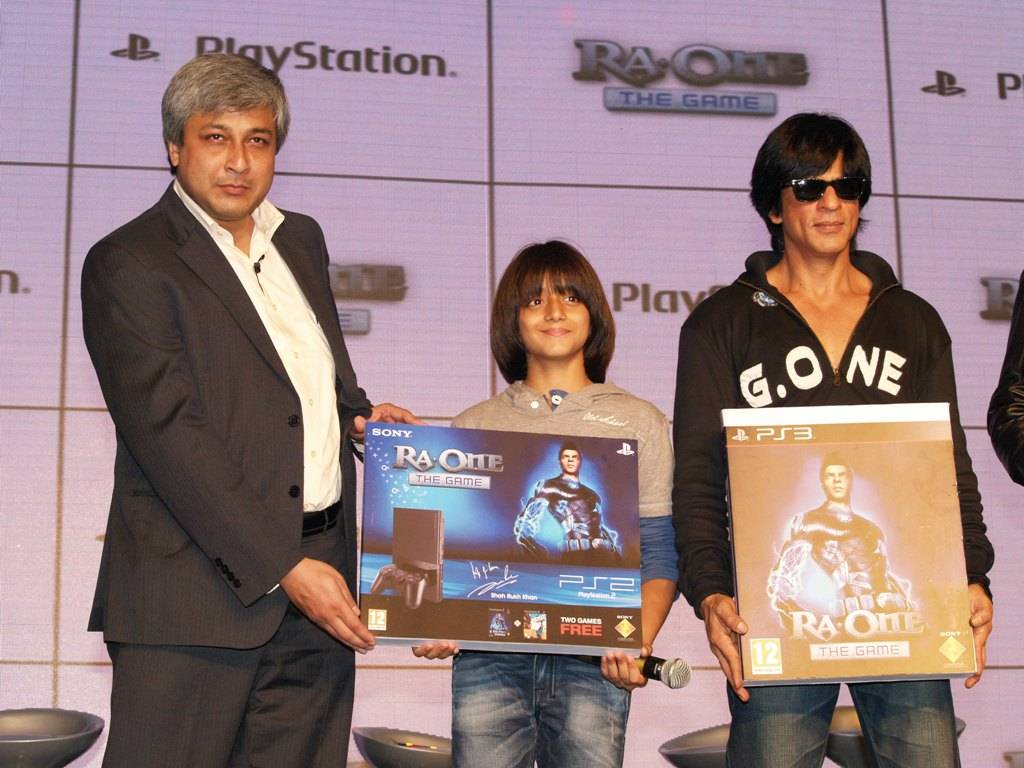 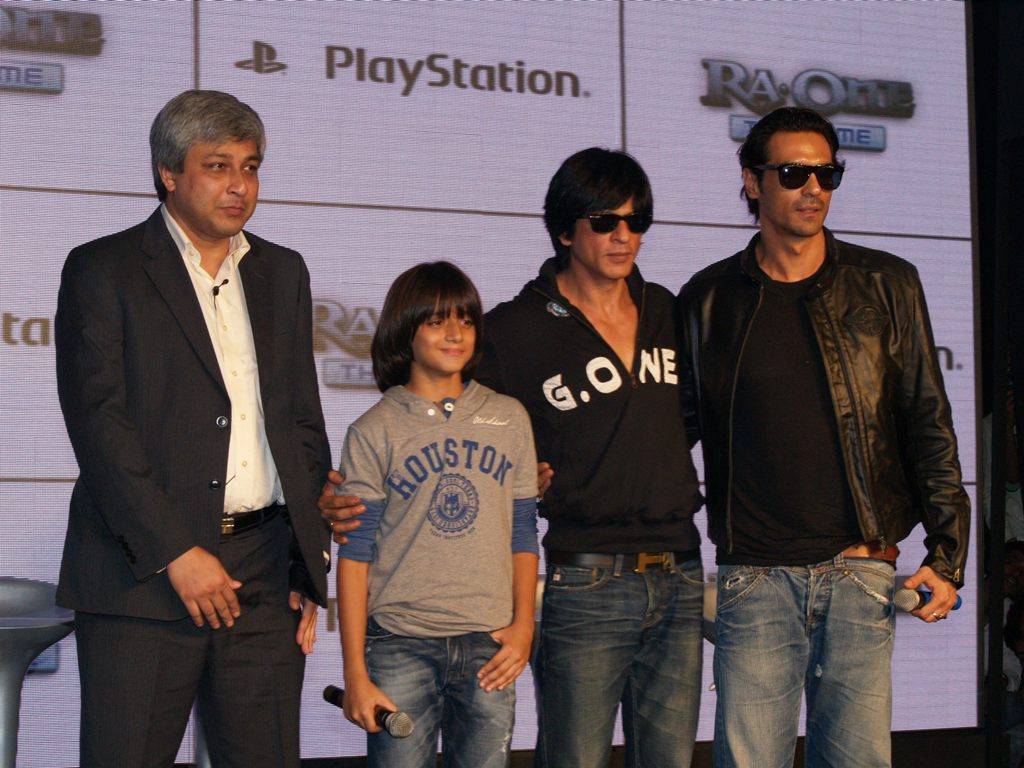 A few days ago Sony had organised a press only event for RA.One: The Video Game. Bollywood superstar Shah Rukh Khan and actor Arjun Rampal were also present at the event. I had my hopes high with RA One but looks like just any Bollywood movie, RA.One: The Video Game is more about marketing and less about substance. The actual game just… sucked. I will talk more about the game in my review sometime next week, so stay tuned for that.

Coming back to the event, Atindriya Bose, Country Manager – PlayStation said, “We have always believed in using localized content and Indian developers to expand and capitalize on the nascent Indian gaming industry. The partnership with Red Chillies for ‘RA.One – The Game’ has been extremely rewarding with a true matching of a pioneering vision. A strong personality, like Shah Rukh Khan allocating so much of time and effort behind this venture – we are very confident of the overwhelming success of this game. We believe that combination of the movie RA.One and ‘RA.One – The Game’ will help enhance the appeal of PlayStation amongst a wider audience“.

Shah Rukh Khan said, “I was extremely happy with the interactions with SCEE team in developing the game. They understood the vision I had for ‘RA.One – The Game’ and were gracious in allowing me to write the storyline. Like true experts, they adapted the story and came back with strong gaming ideas around it. This provided the framework for developing the PlayStation game within a very tight timeline, integrating with the release of the movie ‘RA.One’. This game marks the true collaboration of two pioneering teams behind the movie and the game”.

I don’t know how this will be the best selling Indian developed video game ever, but if it does sell well you got to say that the people are either crazy about the Baadshaah or they have a lot of money to waste.

The games are priced at Rs. 499/- for the PS2 and Rs. 999/- for the PS3. PlayStation has also unveiled ‘RA.One – The Game’ PS2 bundle which will be available for Rs. 5,990. The PS2 bundle will carry a personal message from Shah Rukh Khan himself with his autograph.