NIS America is publishing and has a Special Edition on its online store for $69.99. It includes the Deluxe Edition, a two-disc soundtrack, and more. 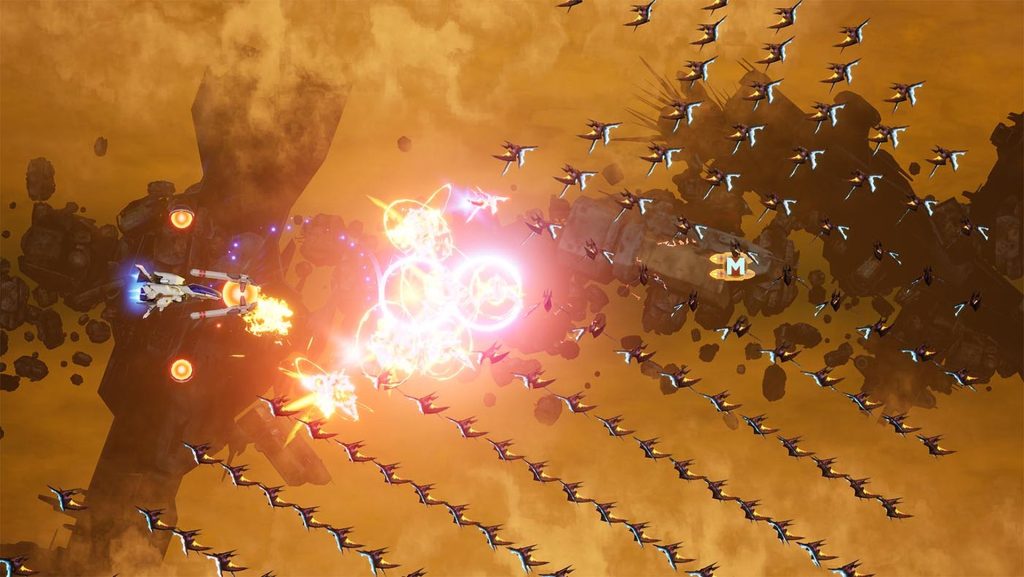 Following its release date announcement in Japan, Granzella’s R-Type Final 3 Evolved has been confirmed for the West. It’s out in Spring 2023 for the PS5 with support for English, Spanish, Japanese, German, Italian, and French text. NIS America is the publisher and has listed a Special Edition on the NIS America Online Store for $69.99.

As for the game itself, it’s essentially an enhanced version of R-Type Final 2 with seven stages from the first Season Pass remade in Unreal Engine 5. There’s also a multiplayer mode for up to six players, performance-based difficulty, new ships, global leaderboards, and much more. Stay tuned for a release date announcement in the coming months and check out the official website here. 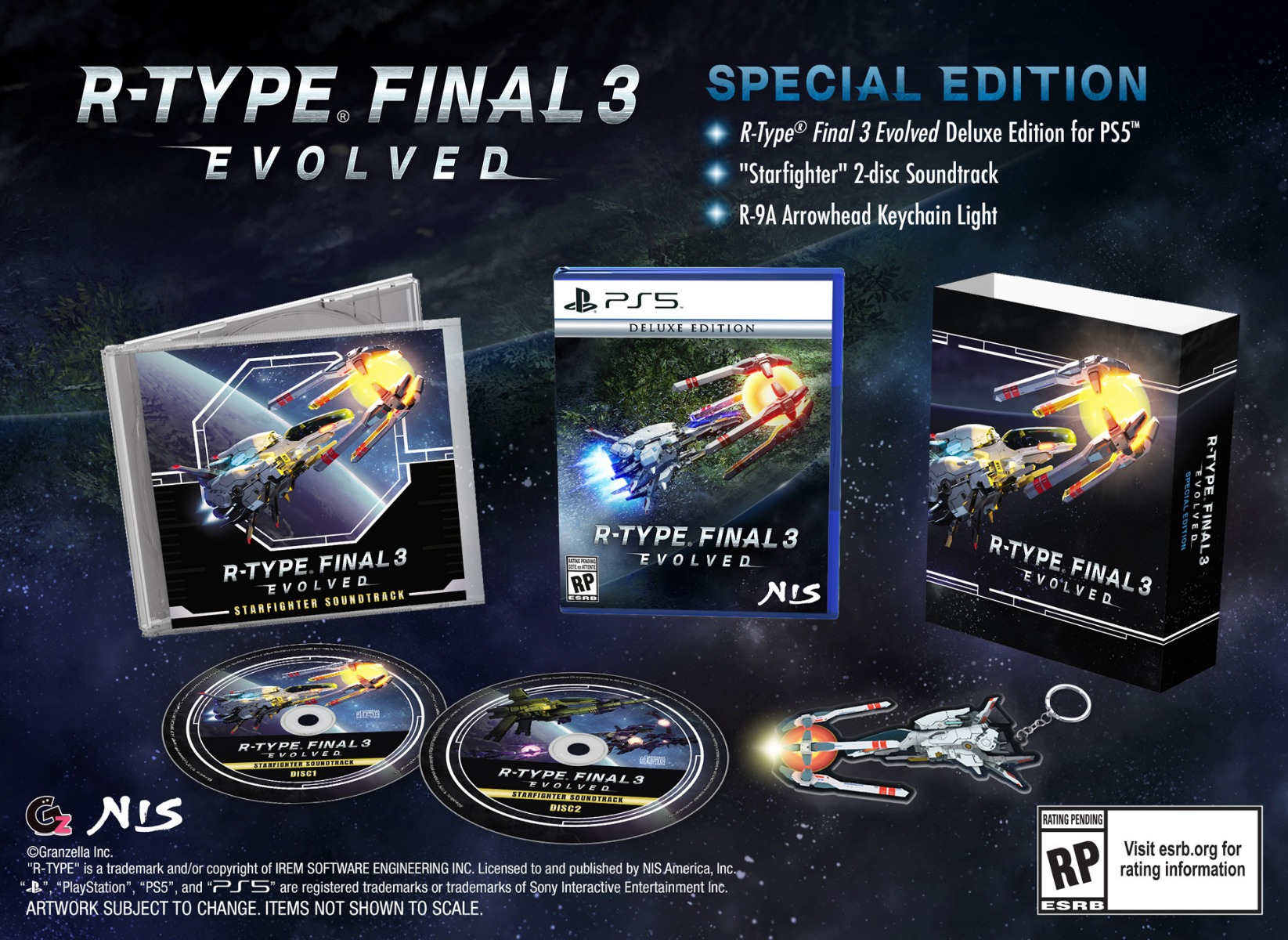