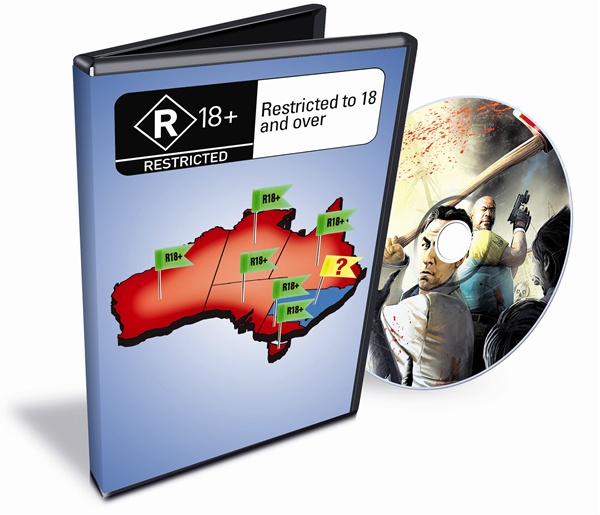 Last year Australian gamers rejoiced at federal, state, and territory censorship ministers reaching an agreement to introduce an 18+ rating classification to their country. The bill for the rating will be introduced to Parliament this February. Both Parliamentary houses have voiced support for the rating, so hopefully Australia will finally get an uncut version of Left 4 Dead. Though, previous comments made on the matter make it sound like Aussie gamer’s might be waiting quite a while before they benefit from the bill.