It will be released on October 30 for the PS Vita in North America.

Posted By Kartik Mudgal | On 11th, Oct. 2012 Under News | Follow This Author @KartikMdgl 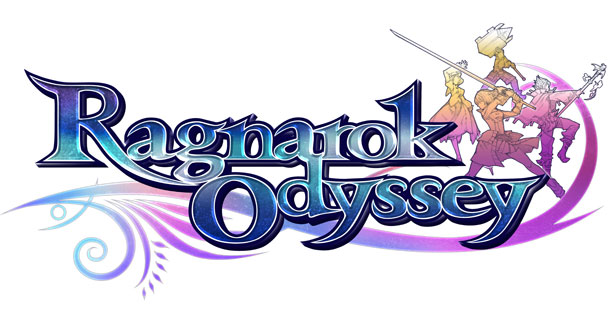 Ragnarock Odyssey which is being published by XSEED and developed by Game Arts is scheduled for release later this month. The game designed with the PS Vita in mind, and features a ton of content.

It will be released on October 30 for the PS Vita in North America and is priced at $39.99 and also features standard and deluxe edition–the latter retails at $49.99. It contains a randomized pack of 10 Monster Cards from the over 50 available in-game, a soundtrack CD containing 32 songs, and a 96-page full color ‘Mercenary Guide’ featuring a collection of art, quests, maps, and boss strategies.

Set in the popular Ragnarok Online universe, Ragnarok Odyssey is a new handheld title created exclusively for the PS Vita. After creating a character from over 20,000 possible combinations based on customizable physical features, players are given the choice of one of six specialized job classes before entering the open world where a healthy dose of real-time, action-based combat awaits.