Join the battes, and become part of the Legend of the Second. 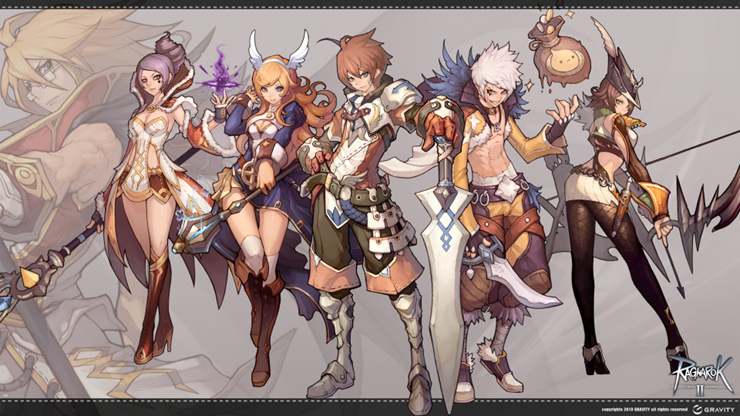 The sequel to the popular MMORPG, Gravity Corp’s Ragnarok Online 2: Legend of the Second will be commercially launching this week on May 1st at 3 PM PDT in North America on Steam, as well as Gravity Co.’s WarpPortal.

Jason Koerperich, Ragnarok Online 2 producer stated that, “We are excited to officially launch Ragnarok 2 simultaneously on Steam and the WarpPortal. It is a perfect match, bringing a great community to a great game!”

Those who wish to register to Steam can head here and download the client, while WarpPortal users can head here.

As a remake to The Gate of the World, Legend of the Second represents the second iteration of the sequel, which sees a return to the mechanics of the original. There will be a range of classes, both primary and secondary, along with the Dual Life system and Pets. It has been developed alongside Team Mercury and seen several engine changes since the initial announcement.