However, both versions will have resolutions above 1080p with an improved frame rate as per Mercury Steam. 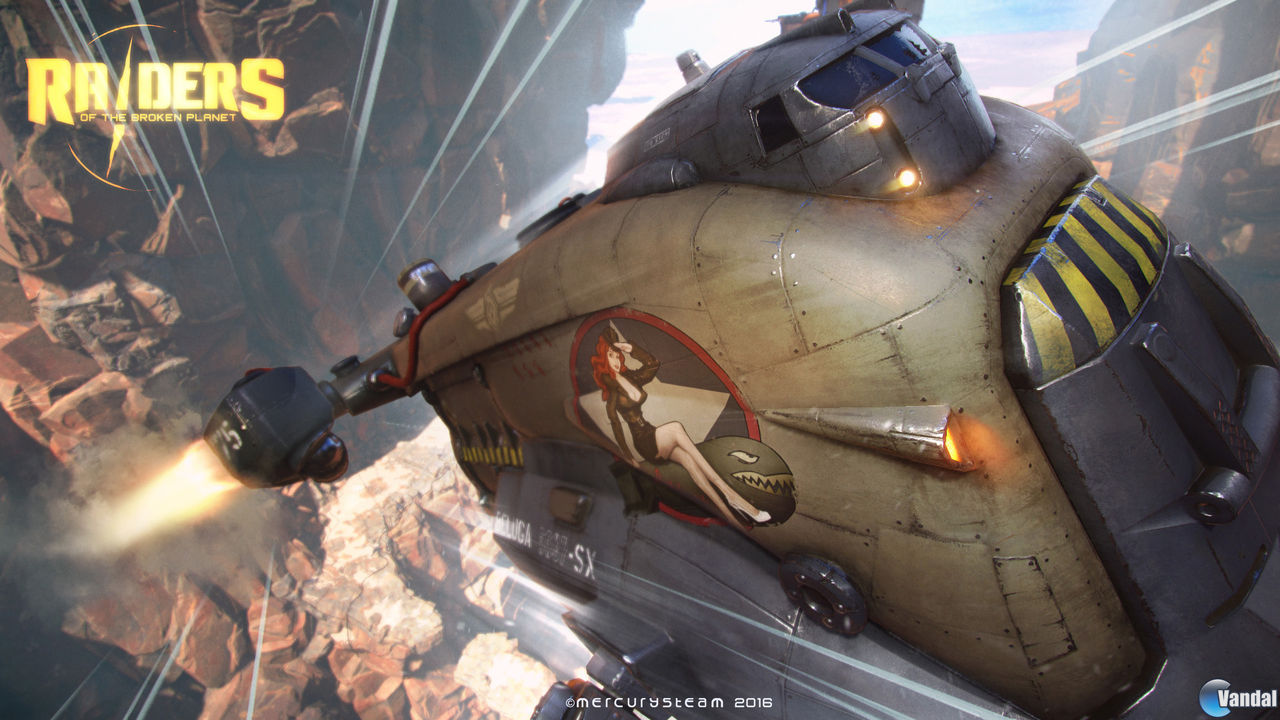 Mercury Steam’s Raiders of the Broken Planet will be releasing on Xbox One, PS4 and PC but it will be available later this month in a rather interesting way. The Prologue will be free to download and offer two missions so players can get a grasp on the multiplayer 4v1 action that it promises. Subsequent episodes will expand on the story further.

However, Raiders of the Broken Planet will also make use of the PS4 Pro and Xbox One. It’s interesting when you consider that not all games on the PS4 Pro don’t support native 4K (mostly checkerboard 4K) while more and more games for the Xbox One X have shown signs of native 4K support.

Both consoles’  CPUs are fairly dated compared to the latest PC technology so what is Mercury Steam doing to ensure a desirable resolution on both platforms? Is it dynamic 4K based on load balancing, checkerboarding or something else for the sake of a steady 60 FPS?

Mercury Steam’s Dave Cox responded that, “Our premise is to always offer the best possible gaming experience to the players. That’s why we have chosen to use that extra power to ensure a maximum fluidity, aiming for 60fps with only slight drops at points with significant graphic stress.  A high FPS is vital for such a fast-paced game. Aiming for native 4K resolution, even making use of checkerboard, would have stuck us at 30 fps.”

“In any case, both Xbox One X and PlayStation 4 Pro will have resolutions escalated above 1080p and improved fps rate.”

As for how difficult it is to juggle between different graphics APIs especially when the Xbox One and Xbox One X use DirectX 12 while the PS4 and PS4 Pro use a custom API, Cox said that, “API differences aren’t too significant between platforms. The best part of the code is generic, with the exception of some critical parts that are specific to each platform, that needed to be paid extra attention to get the most out of them.”

Raiders of the Broken Planet – Prologue arrives on September 22nd for Xbox One, PS4 and PC.