Rain Director Sets His Sights On Action Title For Next Release 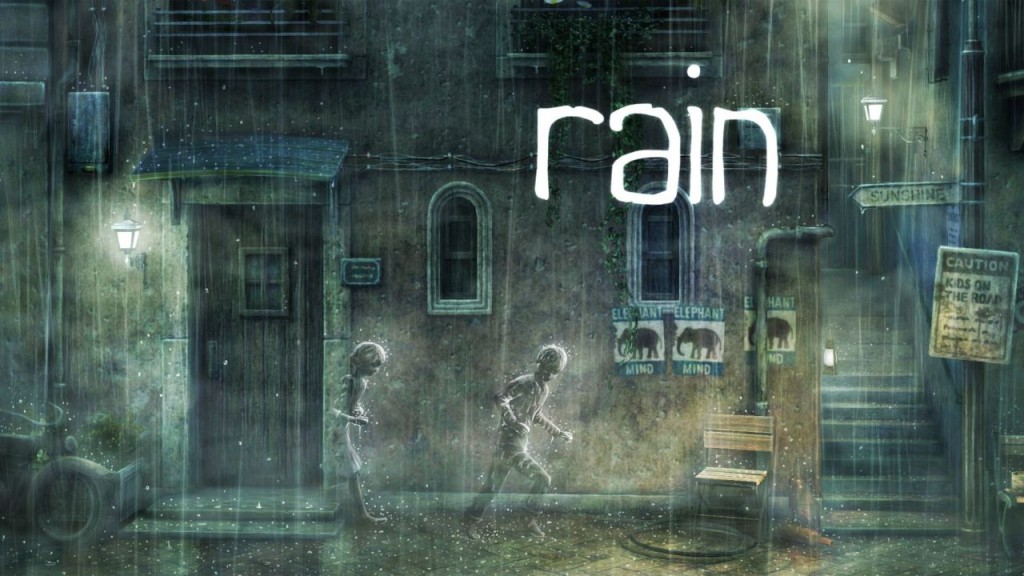 Yuki Ikeda, the director of the Sony exclusive PSN title, Rain, in a recent interview on 4Gamer stated that despite the massively successful recent October release of Rain, he is already looking ahead to the development of his next game. And it seems he wants it to be an action title. he was quoted:

“The next generation will be released at last! The space under the TV is going to become cramped. Rain ended up as a quite quiet game, but I believe the next one may be an intense [it can also be translated as “violent”] game. It’d make me happy if you’d look forward to it.”

Ikeda has expressed interest in next generation console gaming before, so the hope is that this newest title–whatever it may be–is aimed for release on console. Rain’s success on the PSN only speaks to the huge potential the Sony Japan game director could have if he were to be working with a powerhouse console i.e. the PlayStation 4.