“More announcements about that” to be revealed later according to producer Sebastien Labbe. 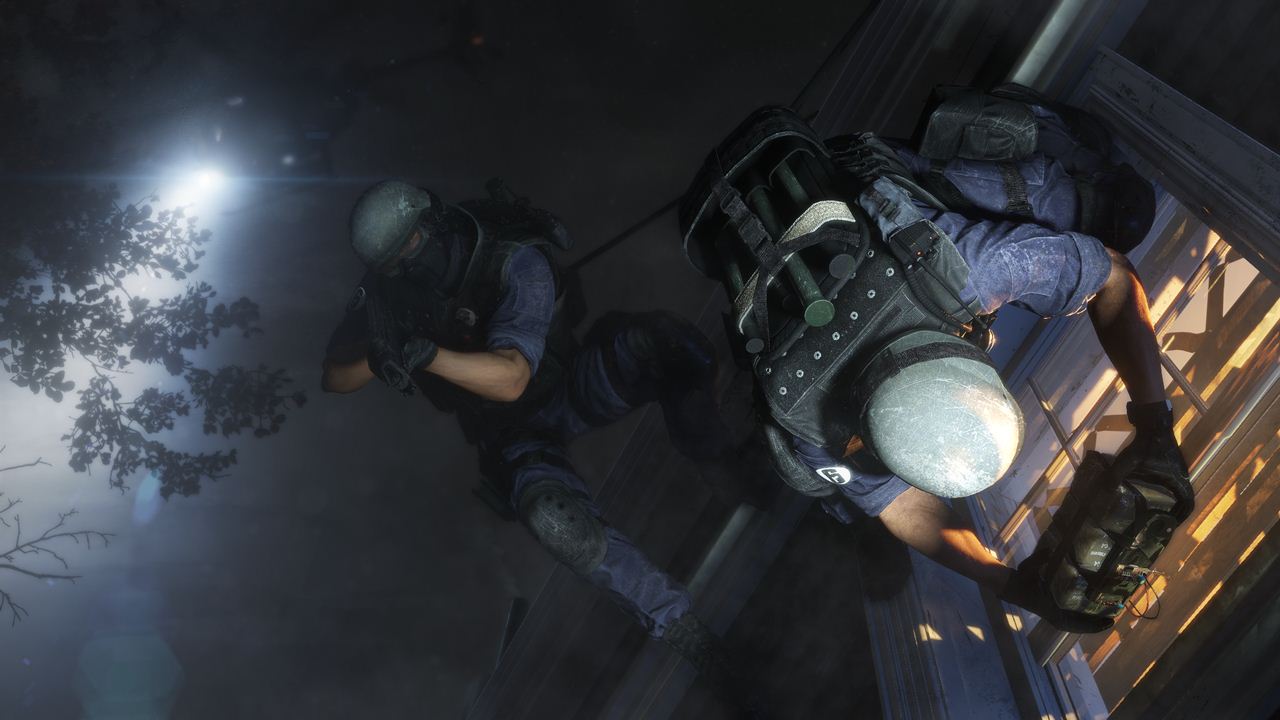 Ubisoft’s Rainbow 6: Siege may have a single-player campaign but it’s the multiplayer that had us captivated at E3. Having multiplayer usually means a beta is due and according to producer Sebastien Labbe in conversation with OXM, Rainbow 6: Siege could get one at launch.

“Maybe a PR will kill me if I say so. What I can say is that for sure, we’re no different from the other online shooters. We want to be online – we’re providing a strong PVP game, and if we want that we need to create a community. So if we wait until the launch, I expect it will be too late.

“There will certainly be things that will occur, but at the moment we can’t talk about that. It’s not clearly defined because it’s still a lot of work to do, but certainly there will be some announcements about that. So stay tuned.”

As for when Rainbow 6: Siege will be out, you’ll need to wait till 2015 for more information.