The world is your (destructible) oyster. 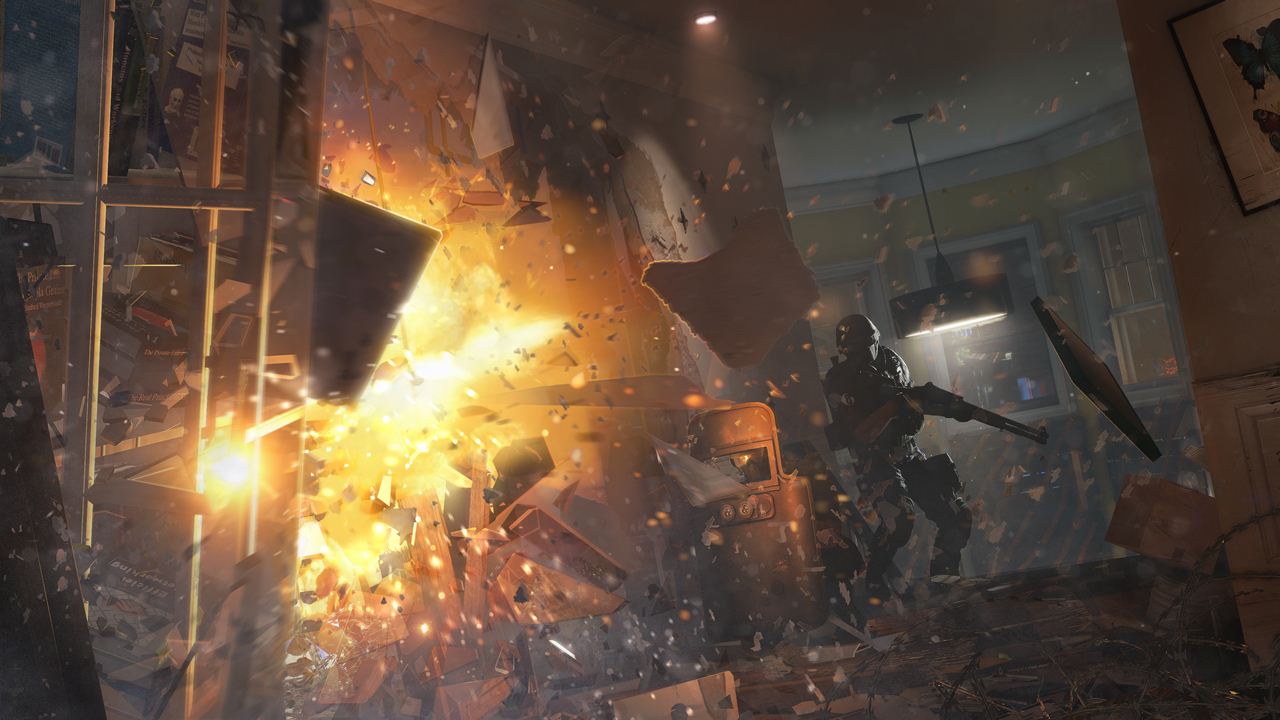 The new Rainbow Six game that Ubisoft unveiled at the end of their press conference, Rainbow Six: Siege, looked absolutely impressive. One of the reasons that it looked as great as it did was because of the environmental destruction that the on stage demonstration showed off, which looked stunningly realistic and dynamic.

Speaking to Polygon, game designer Andrew Witte said that that wasn’t the end of it- the game’s procedural destruction will enable players to destroy stuff in all sorts of creative ways, and things that don’t break will still respond convincingly and realistically to the destruction around them.

“Our environments are based on a layered material system,” Witts said. “So in some maps, players can’t destroy certain things, but they can shoot through them.”

Rainbow Six: Siege is out on PS4, Xbox One, and PC in 2015, and it is the old Rainbow Six Patriots project that has been revived. Stay tuned for more coverage.