Rainbow Six Quarantine Is A PvE Co-op Sci-Fi Shooter, Out In Early 2020 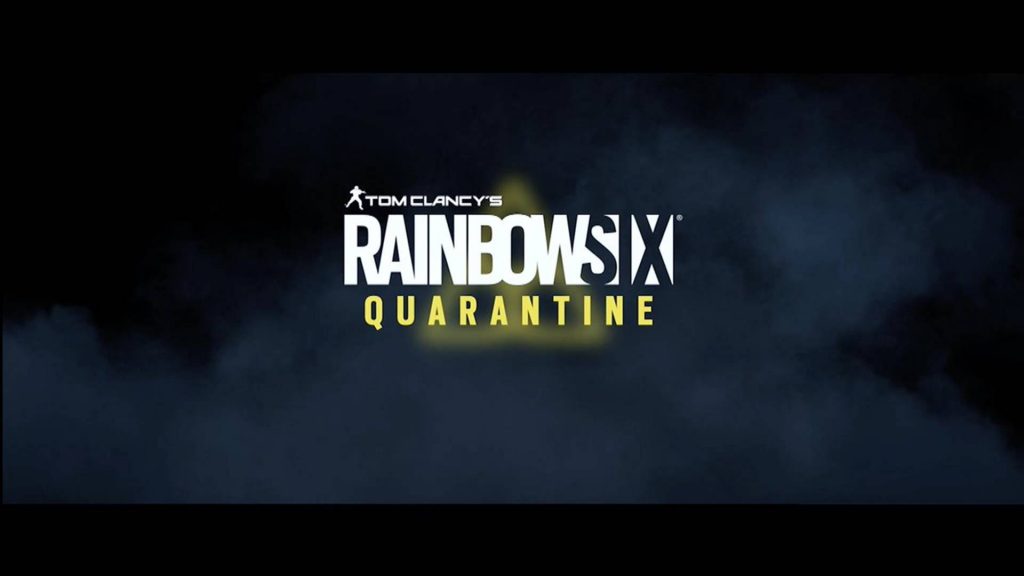 Rainbow Six Quarantine was among the many Ubisoft announcements that got leaked before their E3 show was off the ground- at their show, Ubisoft, of course, officially unveiled and announced the game. Take a look at the reveal trailer below. It’s decidedly space-themed, and those freaky screeches in the background are definitely aliens. It looks… interesting, that’s for sure.

Rainbow Six Quarantine is described as a three player co-op PvE shooter. The development team is designing it with the view of making a game that will be as successful at PvE co-op combat as Rainbow Six Siege has been at PvP. No other details were revealed, and no gameplay was shown off, but the concept sounds intriguing, that’s for sure. I’m just wondering how it’s “Tom Clancy” anymore, but hey- as long as we get to shoot aliens, that’s all fine.

Rainbow Six Quarantine will be out in early 2020- no specific release date was announced. Stay tuned to GamingBolt for more updates as E3 continues onward.