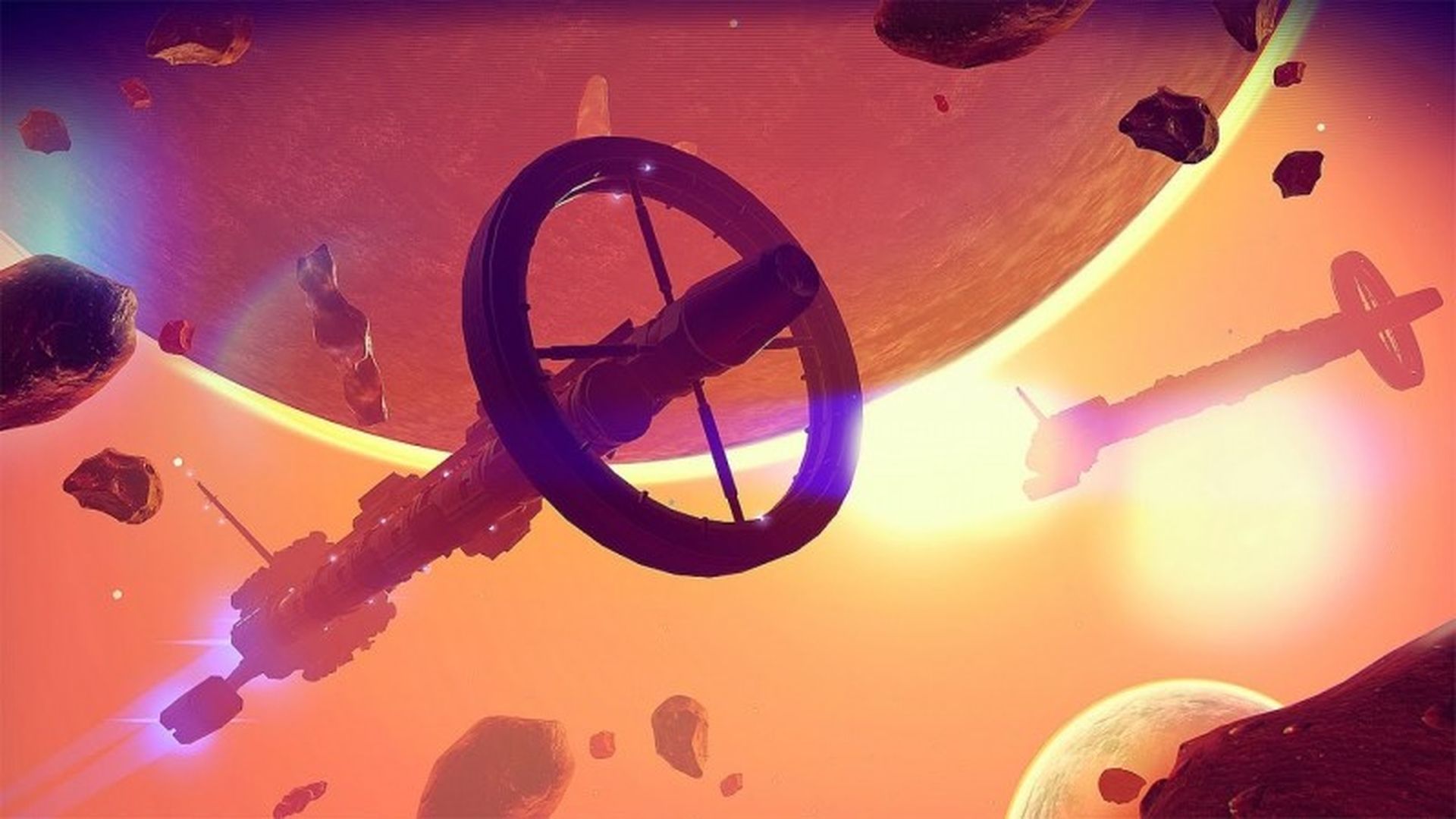 We might not be getting a direct sequel to Rainbow Six Siege any time soon, but that doesn’t mean Ubisoft isn’t going to do anything new with the Rainbow Six franchise whatsoever. As per a new report emerging from information provided by Kotaku’s Jason Schreier, a new (and very different) Rainbow Six title is going to be announced very soon.

Over on the Kotaku Splitscreen podcast, Schreier stated that Ubisoft plan on releasing a new space-themed co-op Rainbow Six title, called Rainbow Six Siege, by the end of this fiscal year (so before April 2020)- which would fall in line with their plans on having three AAA releases within that period. If the game is to release that soon, we can probably also expect an announcement at E3.

Rainbow Six Quarantine, it would seem, is the Rainbow Six title that reports from earlier in the year were speaking of. It allegedly began life as Pioneer, which was going to be a non-violent space exploration title, to be directed by Far Cry 4 director Alex Hutchinson. The game was eventually scrapped an retooled and turned into a space-themed co-op shooter with aliens.

Schreier also reiterated and clarified later on over at ResetEra that Pioneer is not a new IP anymore, and is almost certainly a new co-op PvE Rainbow Six title.

This isn’t the only Ubisoft game that’s been leaked ahead of E3. Watch Dogs Legion was leaked as well, though Ubisoft confirmed it themselves shortly afterward, while reportedly, they’re also gearing up to reveal a new RPG IP very soon. Read more on that through here.