Ubisoft hints at the London setting and controlling NPCs. 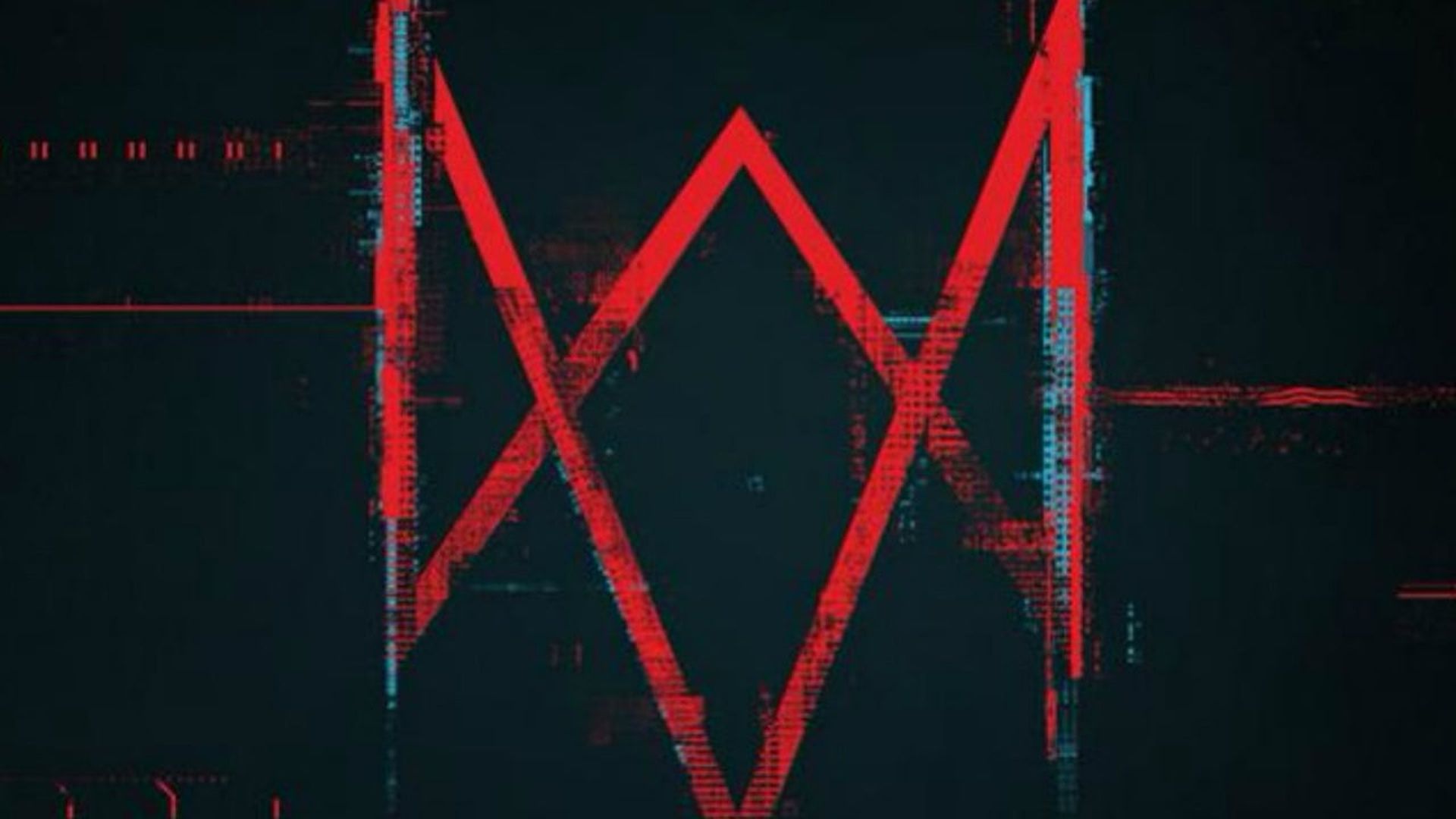 After emerging on an Amazon UK listing, Watch Dogs Legion has received a teaser and effective confirmation from Ubisoft. It will be appearing at the company’s E3 presser. The tweet says “God Save the NPCs”, which seems to confirm the London setting (“God Save the Queen” is the national anthem of the UK).

As for the “NPCs” part, it seems to confirm what the listing indicated. Players will be able to recruit and play as any NPC in the city, each with their own unique traits, abilities, animations and voice-lines. The scale of this endeavor is pretty huge and as per Kotaku’s Jason Schreier, it probably resulted in the game being delayed at least once.

Watch Dogs Legion is rumoured to release in November and will be coming to PS4, Xbox One and PC. Though set in London, it’s apparently a “post-Brexit” future with the city’s massive surveillance playing a key role in the story. Ubisoft’s E3 2019 presser will be taking place on June 10th at 1 PM PT so stay tuned for more details.

God Save the NPCs. Reveal at E3. #WatchDogsLegion #UbiE3 pic.twitter.com/xpD3bhXDaM