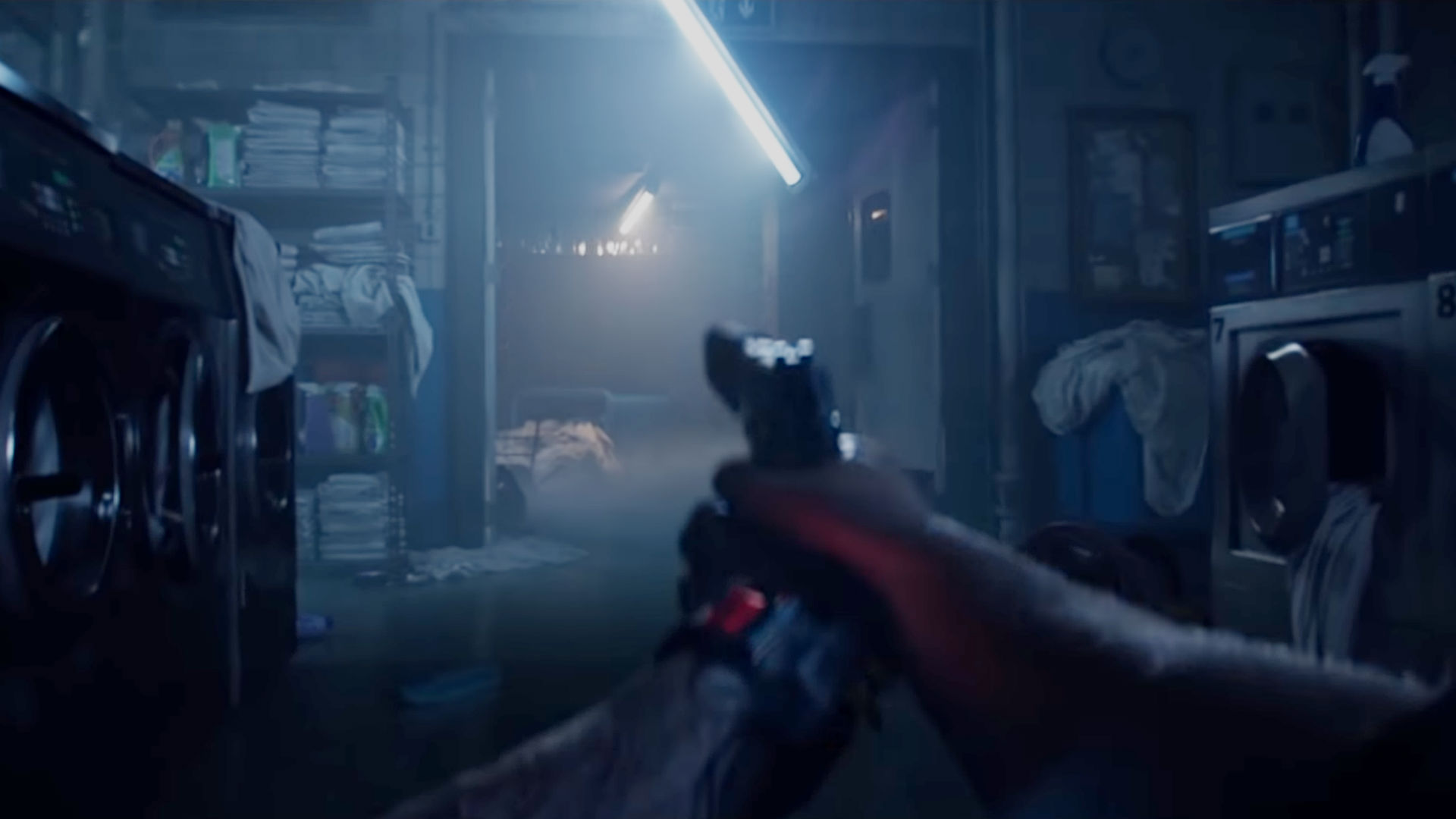 Rainbow Six Quarantine – or whatever Ubisoft actually ends up calling it – has been a big question mark for a while now, but of late, several leaks have been pulling the curtain back in the PvE co-op shooter. We saw some leaked footage not that long ago, and recently, new details of the game also leaked from a technical test. The game’s PC requirements, for instance – or at least the PC requirements of the game’s technical test – have leaked online (via Reddit).