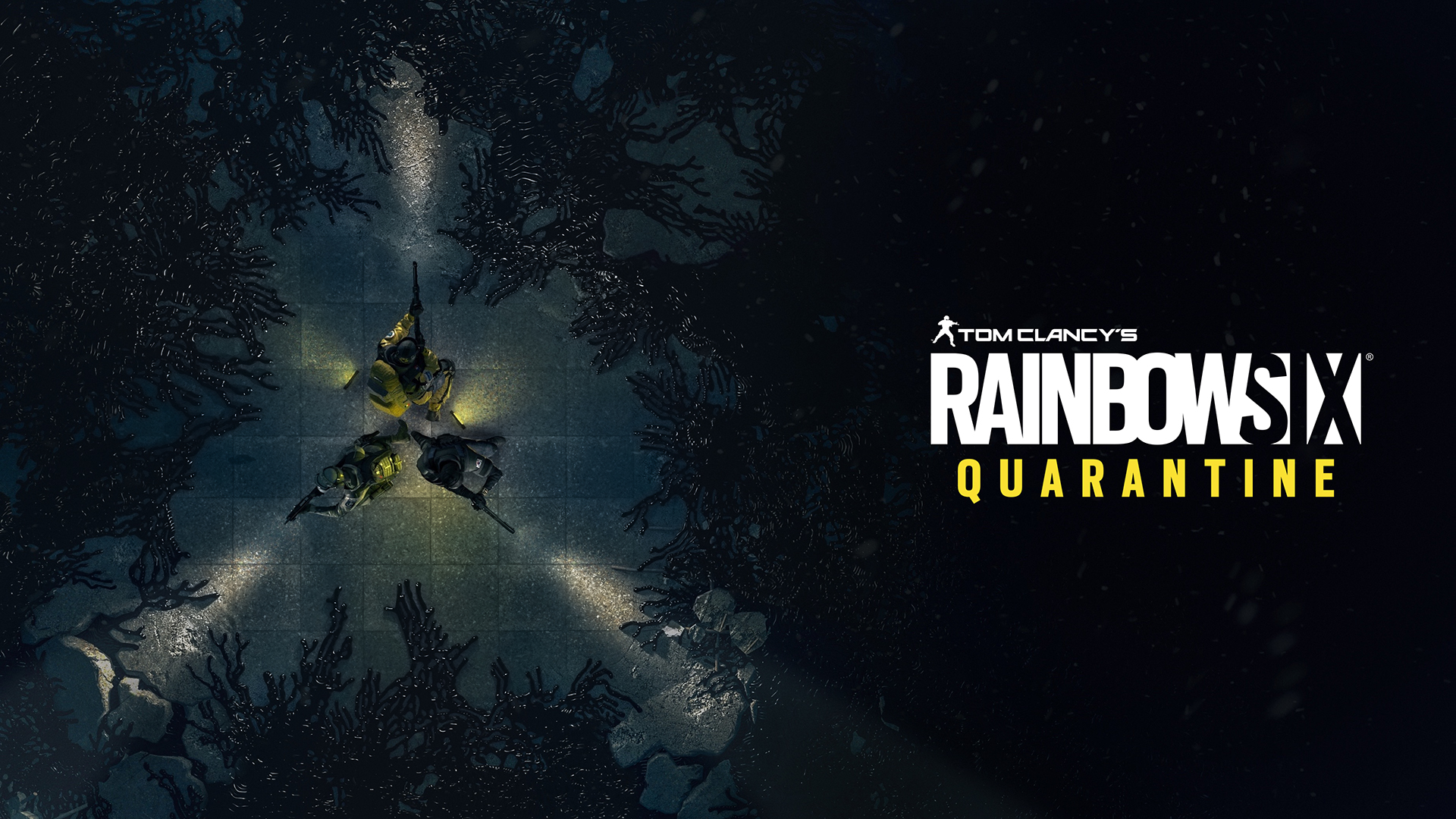 Ubisoft’s Rainbow Six Quarantine may have had some gameplay leak but it’s still very much a mystery. Instead of PvP, it’s focusing on co-op PvE akin to the limited-time Outbreak mode from Rainbow Six Siege. A technical test is currently listed on the Microsoft Store (as discovered by nitrowolf2 on Reddit) and offers some new details.

The game will support online co-op for two to three players but also has a single-player component. It will also launch for Xbox Series X/S along with Xbox One with crossplay between the platforms. The official website still only lists it for Xbox One, PS4 and PC so this might be the first positive confirmation of an Xbox Series X/S release (and by extension, PS5).

Interestingly, the listing’s image has the name as “Rainbow Six: [Codenamed] Parasite” which is likely a placeholder title. Ubisoft has already stated that it won’t be called Rainbow Six Parasite, though a name-change is definitely coming. Though it’s not indicated anywhere in the technical test listing, perhaps the shooter could release for Xbox Game Pass as well. Stay tuned for more details in the meantime.