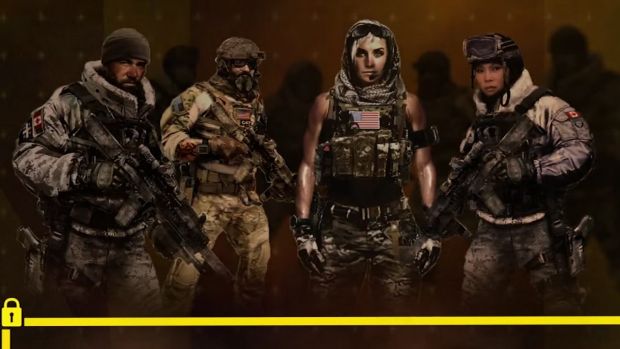 Since Rainbow Six Siege launched, the developers have been working on making the game a bit better. Late last week, a new patch was released for the game that improved the multiplayer matchmaking. This week, yet another patch was issued that should bring even more positives to a game that has gotten off to a kind of sluggish start when it comes to popularity. Starting on Tuesday, players of the title should notice a better online experience thanks to the patch which upgrades the server tick rate.

The tick rate has been improved by quite a bit, considering it’s gone from 30 times per second to 60 times per second. Doubling the rate means that each player’s position in the multiplayer map as well as the player’s activity will be updated twice as regularly as they had been previously. This improved tick rate is live for PS4 and Xbox One users, a few days after the same tick rate being juiced came to the PC.

The tick rate isn’t the only tweak Ubisoft is making to Rainbow Six Siege. The company rolled out  a new system on the PC, Xbox One and PS4 that will see cheaters banned permanently. The patch also comes with a fix for an exploit that let defenders leave their zone during the preparation phase. The patch works so that now, if exploits are detected, defenders that leave their zone will be killed instantly. There’s little doubt the fixes the company released for Rainbow Six Siege will indeed make the game more fun to play.