A new patch adds some much needed improvements. 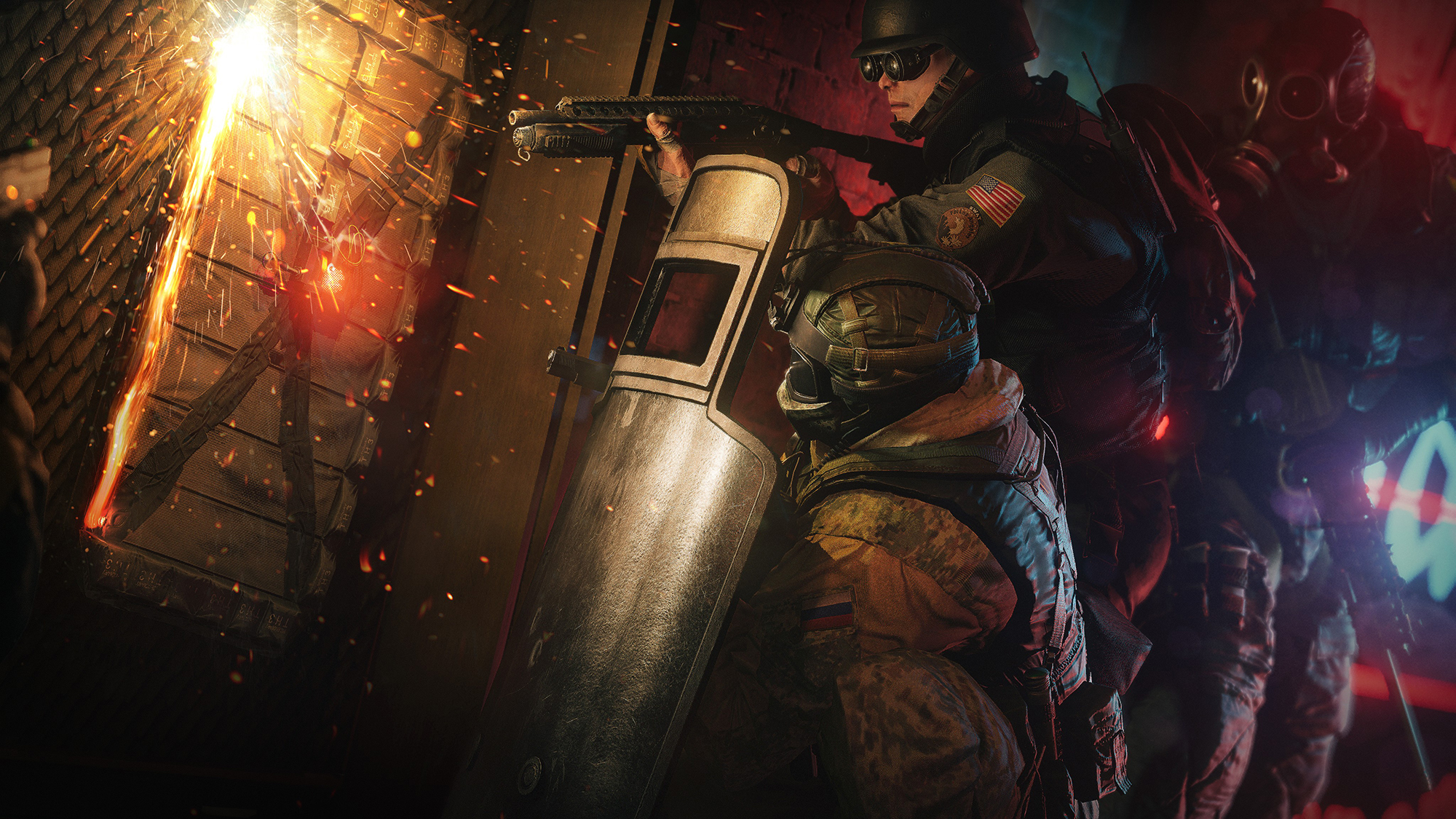 The game will also allocate you a more accurate skill rating based on your region. Wait times in lobbies have also been improved. Those on PC can edit their game settings to change their data centre for this, thus prioritizing that data centre while matchmaking.

Ubisoft is still working on other issues for Rainbow Six: Siege and it will be adding its first DLC with Operation Black Ice in February. This adds a new map and two new Operators for free (though Season Pass owners get it earlier and have the Operators immediately unlocked). What are your thoughts on Rainbow Six: Siege thus far? Let us know in the comments.