You can try out the two new operators or the new game mode known as Outbreak. 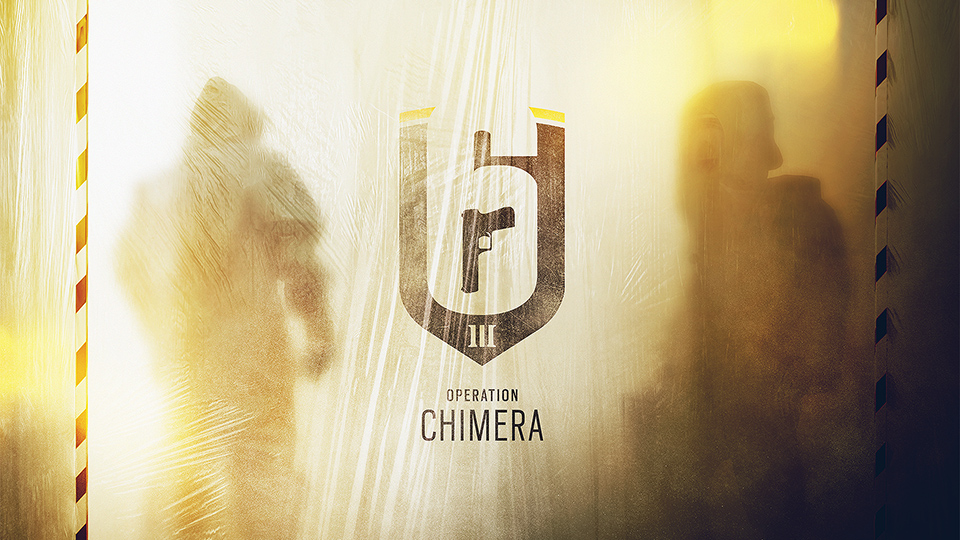 Operation Chimera is the new DLC for Rainbow Six: Siege that is set to launch on March 6. We had reported earlier on the details about the two new operators, Finka and Lion, who will be experts in dealing with biohazard threats. Now you can try out these operators for yourself as Operation Chimera can currently be played on the PC version’s Technical Test Server.

Of course, keep in mind that the gameplay experience on the test server will not be ideal, but it’s a great way to get an early look at what the new operators have to offer. Additionally, you can also get a glimpse of the new zombie-based mode known as Outbreak. The new DLC will certainly change up the meta of the game in significant ways, so this might be a great time to get a head start in learning about what’s new.

Along with the new DLC, all of the 20 base operators along with all weapon attachments, will be given away for free from March 6 onward, so this would be a great time to get into this game.