Rainbow Six: Siege Will Be Getting Substantial Free Content For A Year After Its Launch 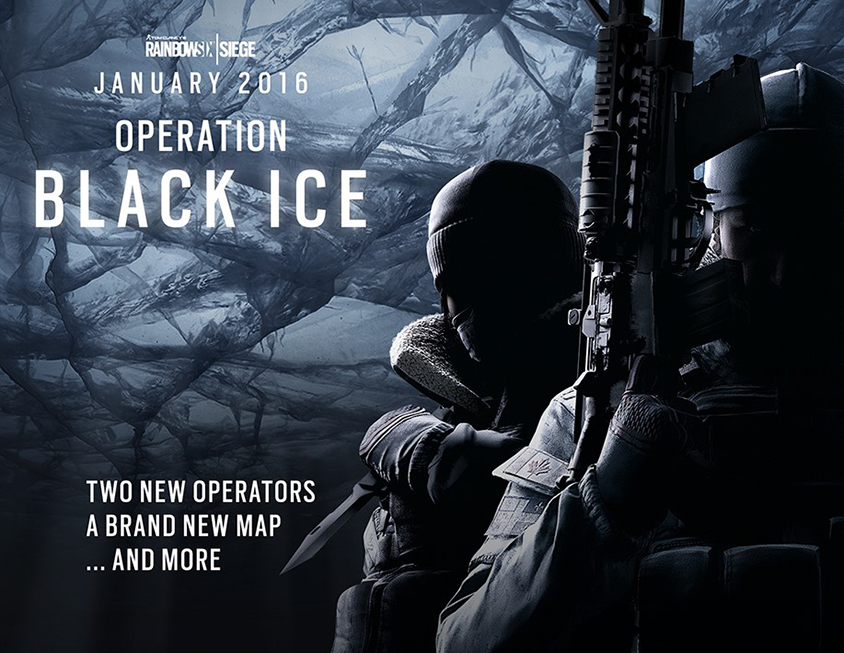 Ubisoft’s revival of their Rainbow Six tactical shooter franchise, Rainbow Six Siege, will be getting  substantial amount of free content for a full year after its launch, Ubisoft announced today. “”Our vision was not a game that you’d play through and “beat,” but something you’d regularly come back to. In order to do that, we’ll be actively supporting Rainbow Six Siege with gameplay balancing and tweaks (plus detailed patch notes), events and competitions, and four major content releases with no paywall on gameplay content,” they said.

Ubisoft also confirmed that the game will, in fact, have microtransactions in the form of R6 credits. However, in good news, it appears as though Ubisoft will be showing some restraint with how they implement them (unlike the REQ system in Halo 5: Guardians, which remains questionable in its implementation. The only new content that will be available exclusively by purchase will be a small number of premium weapon skins that are purely aesthetic and have no impact on gameplay. “For an online, competitive multiplayer game it’s imperative that we don’t create a divide in the community or introduce “pay to win” mechanics,” Ubisoft said about the microtransactions. “By doing it this way, we hope to keep our community united and engaged over the long term.”

These microtransactions, however, can be used to purchase items beyond just cosmetic items too- You’ll earn Renown for just about everything you do in Rainbow Six Siege, like completing Situations and Terrorist Hunt games, or competing in Online Multiplayer matches. This will be the base currency that you’ll use to progress through the game. You can use it to unlock operators, weapons and weapon skins. Renown can also be used to unlock post-launch gameplay content. Renown is entirely skill based, and can be used to purchase all but the cosmetic items in game, and also unlock specific post launch content.

With that said, if you would rather skip the entire grinding, you can outright purchase Renown using Renown Booster packs, bought with R6 credits. There will be 5 packages available at launch (600, 1200, 2670, 4920, 7560 R6 Credits), with the higher value bundles offering more R6 Credits per pound.

I’m not sure I’m happy with the microtransactions being used to bypass the skill ceiling in the first place, but on the whole, I am happy about the free post launch content, as well as the microtransactions primarily being reserved for cosmetic items. Hopefully, the game is balanced enough to foster a long term community of players.

Rainbow Six: Siege launches for the PS4, Xbox One, and PC in December. 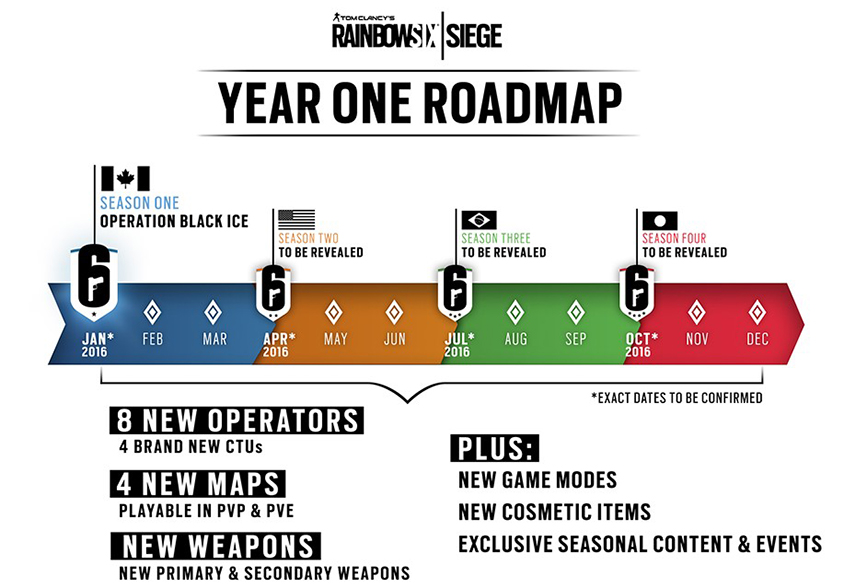 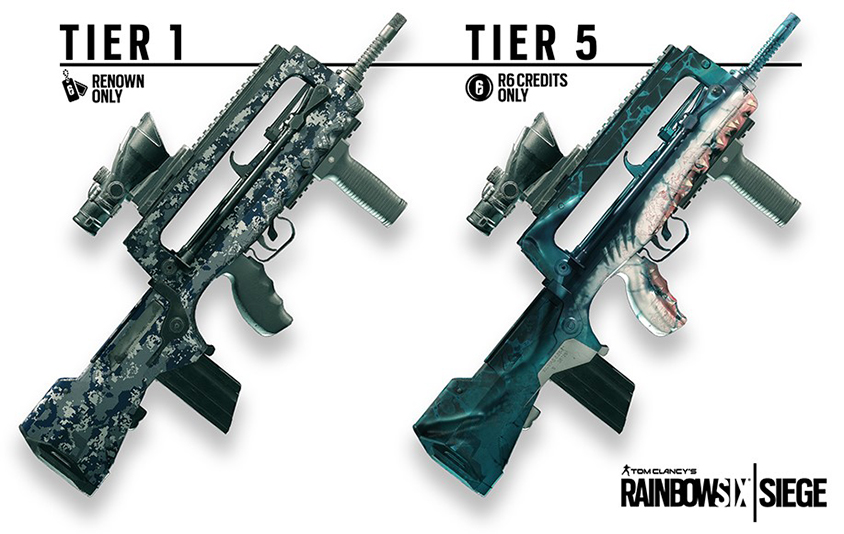