If Ubisoft is to do a battle royale, it won’t be Rainbow Six: Siege. 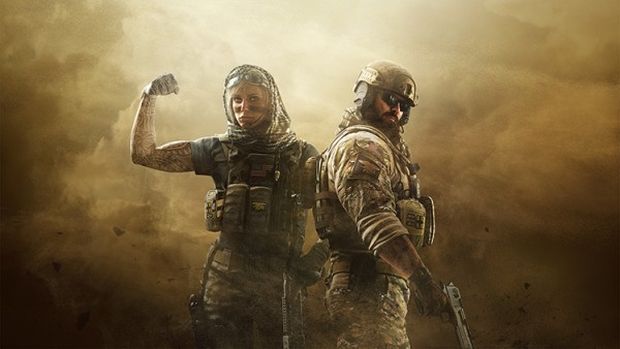 Although Ubisoft recently stated its intention to look into the increasingly lucrative battle royale genre just a few weeks ago, we already knew that Rainbow Six: Siege, the super popular multiplayer shooter, won’t be the game that marks the publisher’s foray into that segment of the market. This is because Ubisoft has previously, in no uncertain terms, shot down the notion of Rainbow Six: Siege getting a battle royale mode, calling the idea absurd and unsuited to what Siege is.

If you thought that the success of Apex Legends may have made them reconsider their stance, however- well, it hasn’t. Speaking to DualShockers, Creative Director Xavier Marquis reiterated that the game mode will not be coming to Siege.

“No, I am not interested at all in a battle royale,” he said. “The genre is doing a nice job but it’s not Siege. The equation of Siege comes from reality, like real CQB operations; it’s always a group trained to defend a specific place and an intervening group trained to intimidate and defeat the threat. This is the equation of Siege. I think the battle royale genre is too much of a stretch and I’m not sure it will be a plus for the game. So, we’ll try different things, but no.”

He isn’t the only one who feels this way, either. Game Director Leroy Athanassoff also agreed, saying in no uncertain terms that “right now, there is no plan of adding a battle royale. But we want our events to be an important tool to experiment with gameplay.”

I think I agree with them both. Battle royale games are fun, but they have a very different flow to the slow, methodical, and tactical style of play that Siege emphasizes. While I do want to see Ubisoft’s take on the battle royale genre, I hope it will never come at the expense of losing what makes their existing games great.