Rainbow Moon is also coming to PS4 next year. 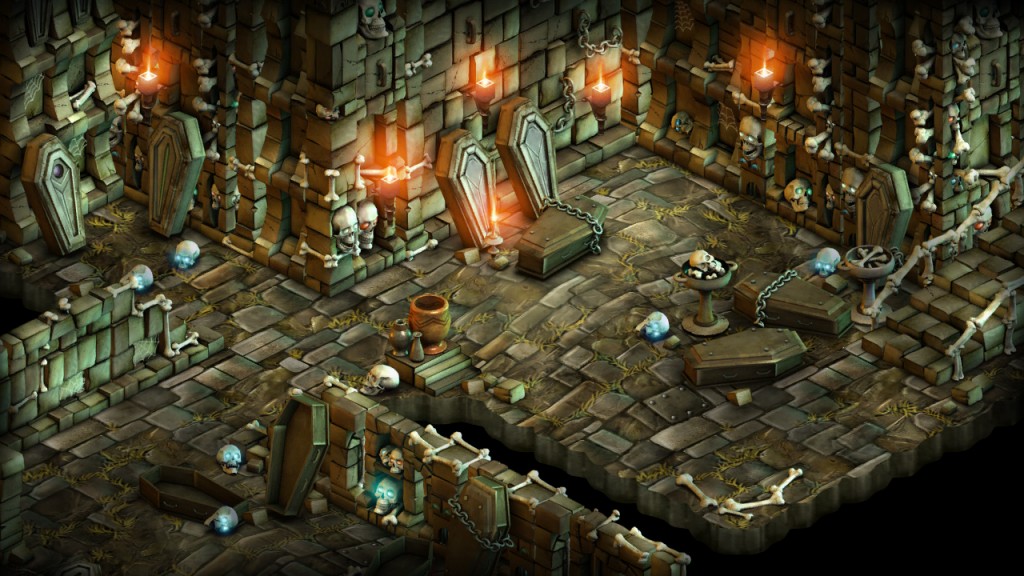 Rainbow Skies, the next entry in the Rainbow series of SRPGs, will be releasing next year for the PS4, PS3, and PS Vita. It will support Cross Save when it launches.

“Thanks to the tremendous support and feedback from our fans, we are thrilled to bring our Rainbow RPG series to the PS4,” said Marcus Pukropski, CEO of SideQuest Studios. “Rainbow Skies is our biggest and most ambitious project including a complex background story with multiple, interwoven narratives and many additional features and improvements such as monster taming, player upgrades, skill books and combo systems.”

Rainbow Skies isn’t the only Rainbow entry coming to PS4 either- the previous bestseller in the franchise, Rainbow Moon, which is currently already available on PS3 and PS Vita, will also be made available on PS4 some time next year. As with Rainbow Skies, it, too, will support Cross Save. 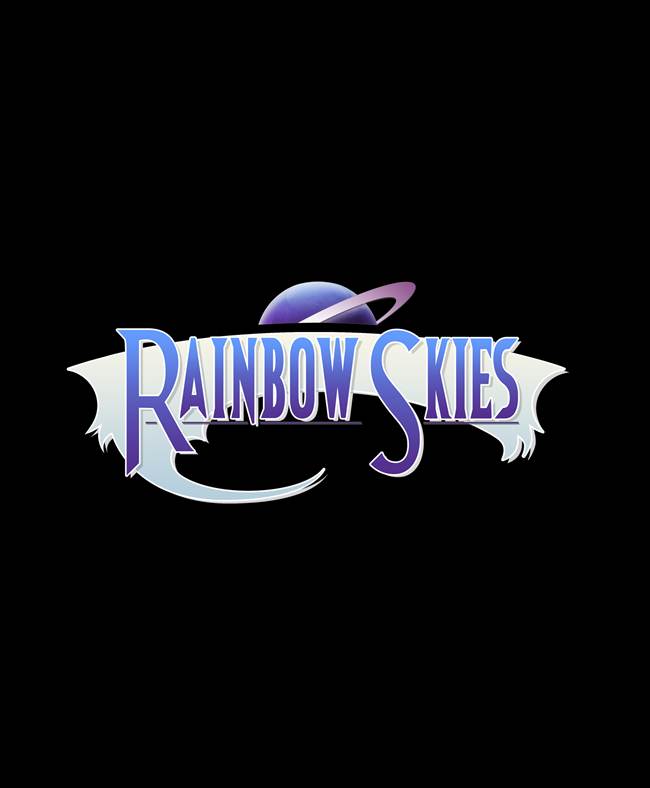