Raji: An Ancient Epic Enhanced Edition brings new modes and a Hindi voice-over, making it a must have for fans of the original. 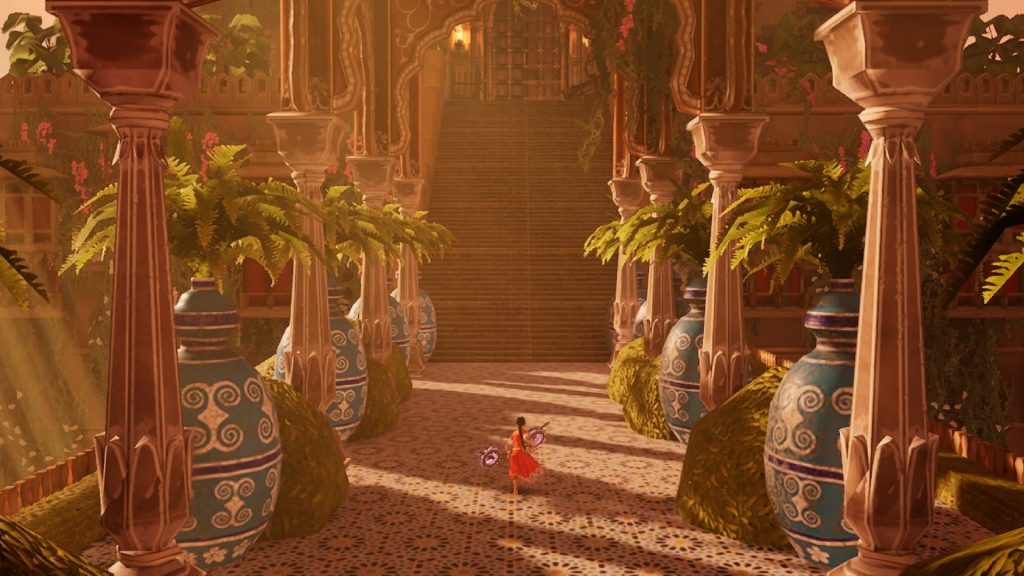 Developer Nodding Heads Games have just announced Raji: An Ancient Epic’s enhanced edition for consoles during the Guerilla Collective event at E3 2021. Check out the trailer below to see more details.

Raji: An Ancient Epic‘s enhanced edition aims to tweak some existing gameplay and add new game modes, and most importantly, Hindi voiceovers. Not a lot is known about the “new modes”, but it looks to be a standard affair consisting of boss rushes and enemy waves. The Enhanced Edition is set to release in Q4 2021 for PC, PS4, Xbox One, and Nintendo Switch.

Raji: An Ancient Epic was one of 2020’s biggest surprises, a love letter to fans of Indian mythology with a heartfelt tale of two siblings. Considering how much the game is dependent on Indian mythology for its setting and narrative, a Hindi voiceover for the game should do wonders and make it worth a revisit for fans.