Though the road has been rocky for BioWare over the last few years, due to missteps and troubles that have become well documented by now, there’s something that we must not forget- in their prime, BioWare were flat out amongst the best developers in the industry, masters of an entire genre of video games, and some of the most effective storytellers we’ve seen in this medium to date. Of the many, many games the studio has made to date, there’s a large number of them that can be classified as all-time greats.

In this feature, we’ll be taking a look at all the games that BioWare has ever made (barring a couple that were on mobile devices or made for web browsers), and ranking every single one of them, starting with the worst one, and counting down right to the very best. 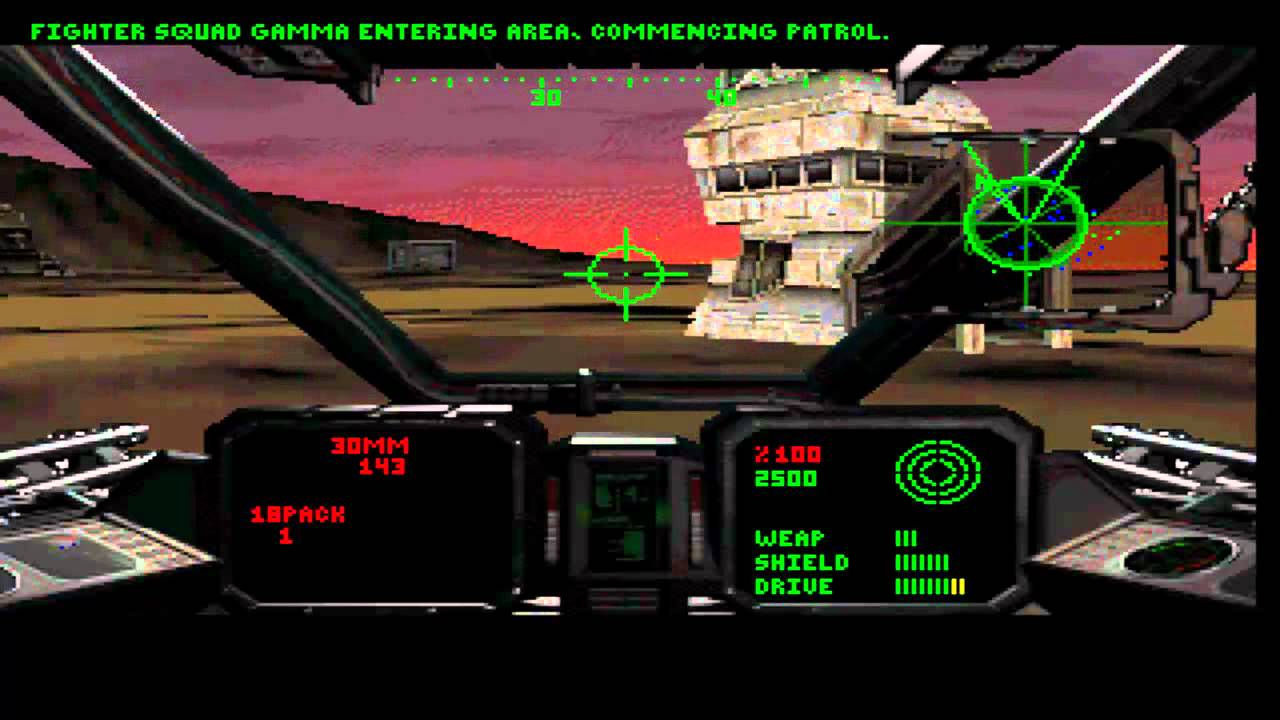 Though BioWare is a studio associated with RPGs and storytelling, the first game they ever made was something completely different. Shattered Steel was a mech action title, which took cues from the MechWarrior series, but went for a more accessible and action-oriented style of gameplay (which you can translate to “it had more mindless explosions).

Shattered Steel was a decent enough game, with enjoyable action and a story that, for its time, was at least mildly entertaining. It was, however, a far cry from the kind of games BioWare would build its reputation on and go on to be associated with, and is, as a result, often altogether forgotten.