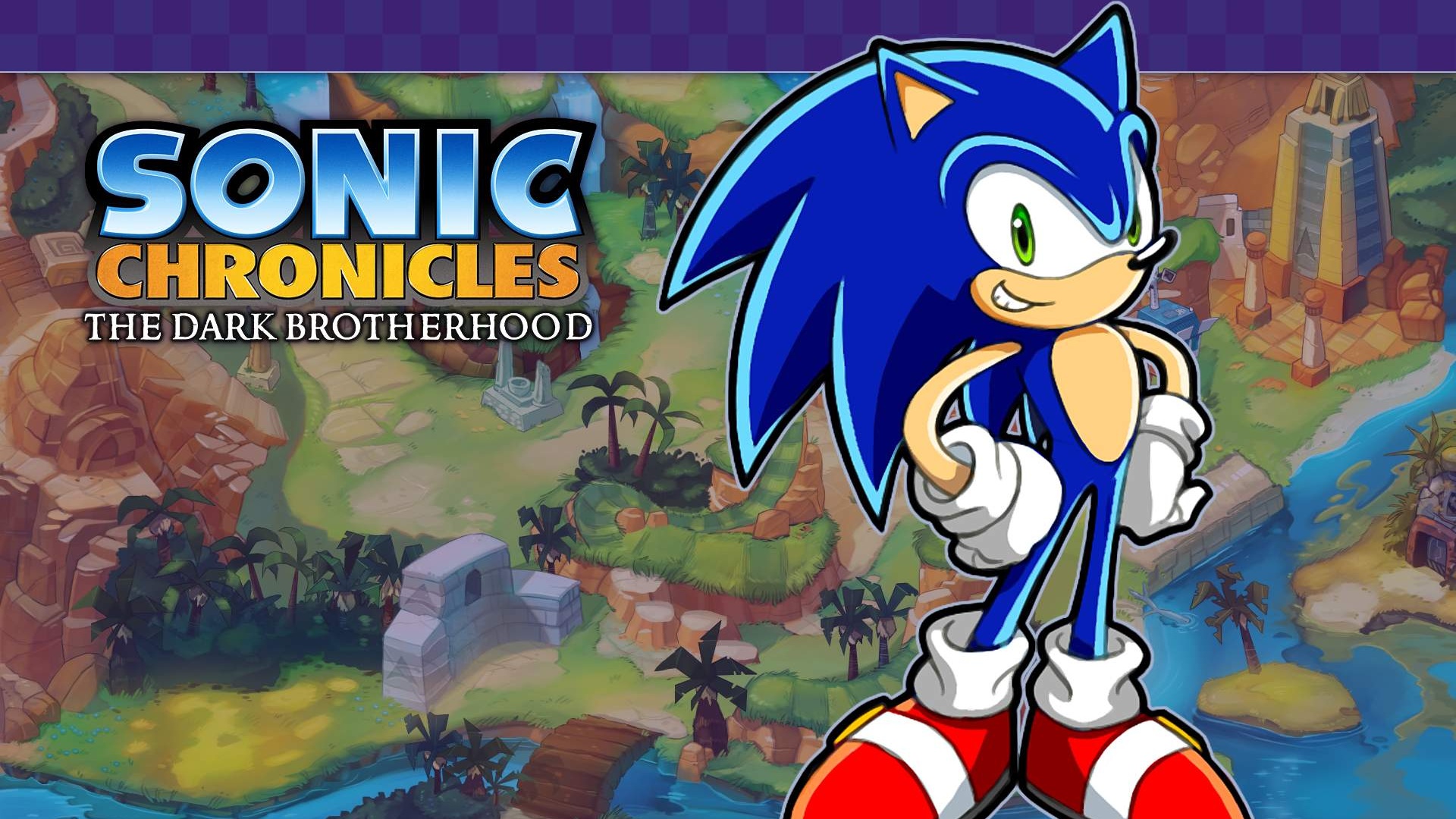 A Sonic game – that is an RPG – made by BioWare – exclusive to the Nintendo DS.

Strange as the combination was, though, Sonic Chronicles: The Dark Brotherhood managed to not be a total disaster. There was nothing that it did very well, but by that same token, it’s hard to point at anything in the game and call it offensively atrocious. The story was light-hearted and occasionally entertaining, but largely forgettable. The RPG mechanics made for some decent combat scenarios, but inconsistencies in other areas made it feel all feel a bit unneeded. To its credit, The Dark Brotherhood was at least a decent game- at the same time, though, it was also one of BioWare’s most forgettable efforts ever.