From mildly scary to nightmare-inducing.

Posted By Shubhankar Parijat | On 18th, Mar. 2020 Under Feature, Slider

Resident Evil games have always had excellent enemy variety, with some notably exceptions (looking at you, Resident Evil 7), and excellent monster design ensures that most of these stand out in our memories even years after we first encountered them. One of the mot shining examples of this in the series’ history if Resident Evil 3: Nemesis, which threw all manner of nightmares at Jill as she looked for a way out of Raccoon City- and we can only hope that the upcoming remake will live up to that reputation.

In this feature, as we count down the days to RE3 remake’s launch, we’ll be ranking every single monster that was featured in the original game from worst to best. Without further ado, let’s get started. 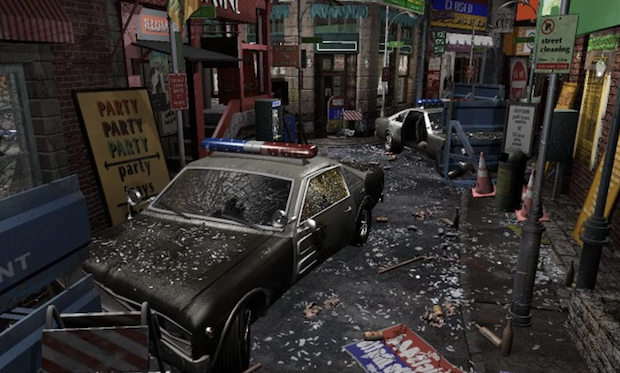 Crows were by far, without question, the least threatening enemy in all of Resident Evil 3: Nemesis, to the extent that, if you haven’t played the game in a while, you’d be forgiven for forgetting it even had them. At the best of times, they were barely even a threat, and hardly worth wasting any time (or bullets) on, while at the worst of times, they served as little more than set dressing.