The Mortal Kombat series has seen its share of crazy events but its variety of guest characters is something else. Horror movie icons, comic book legends and action stars alike have fought in the roster at some point but which ones stand out? Let’s rank the best guest characters in the entire Mortal Kombat series, starting with the decent and ending at the utterly OP. These rankings primarily focus on a character’s state at launch. 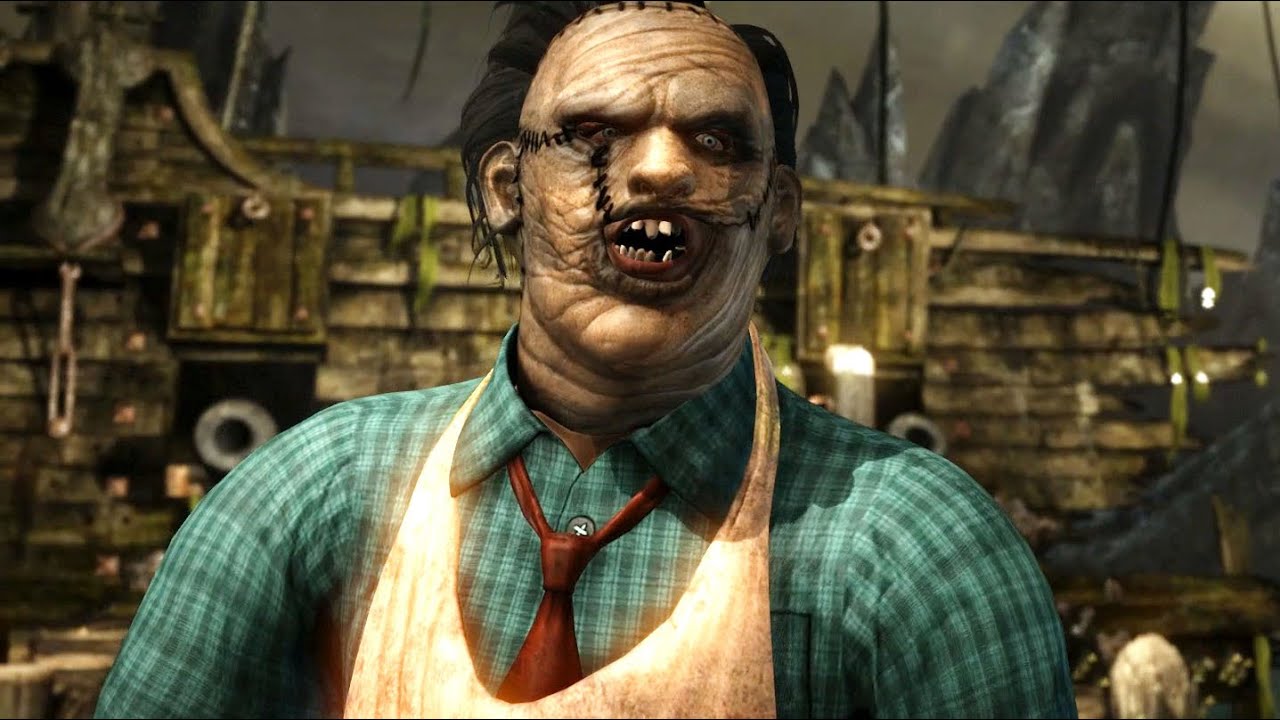 Other fighters in Mortal Kombat X are undoubtedly more effective but the look and feel of Leatherface is well done. Whether you’re driving a chainsaw into an opponent’s shoulder, stunning opponents with Chain Sparks or going into Berserker Stance, there are some decent to good ideas here. It’s almost enough to make you forget about literally everything that’s gone wrong with the Texas Chainsaw Massacre franchise. Unfortunately, it’s not enough to help the mass murderer rise from the bottom of the rankings.