Rare May Be Working On Two Other New Games – Rumor 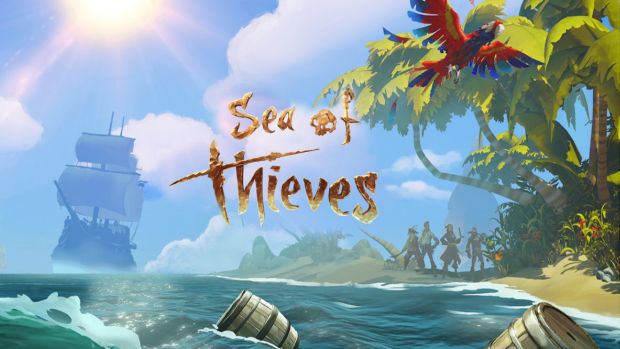 Rare seem to be on an upswing of late, of early impressions of their upcoming pirate adventure game, Sea of Thieves, are anything to go by. After more than a decade spent putting out schizophrenic products that belay any identity and charm the studio once may have had, Sea of Thieves looks to be a much needed return to form.

The best part is that it may not be the only new Rare game on the horizon either, if this rumor is to be believed. According to The Inner Circle Podcast of TICGN.com, Rare may be working on two other games in addition to Sea of Thieves. The rumor is vague about what exactly these new games may be, and does not clarify whether they are new IPs, or just new entries in one the existing IPs in Rare’s huge catalog of old franchises.

So it could be anything- from a new Banjo, Conker, Perfect Dark, Blast Corps, Viva Pinata, or even Battletoads to something new entirely, like Sea of Thieves appears to be. Whatever it is, I hope it is something they truly want to make- Sea of Thieves apparently is, and you can see the difference between it and the other games that Rare has put out over the last decade or so.