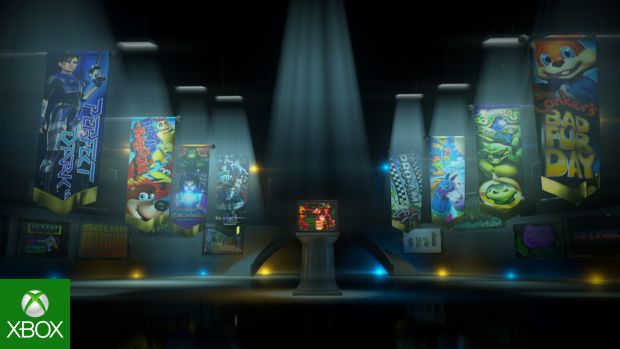 Gears of War: Ultimate Edition may have been the more hyped release for the Xbox One leading into August but it was actually Rare Replay, a compilation of 30 games from the developer’s illustrious history, that stole most gamers hearts when it came out.

Xbox marketing head Aaron Greenberg revealed to Kinda Funny Games (transcription by GameSpot) that even though both Gears of War: Ultimate Edition and Rare Replay had surpassed initial forecasts, it was the latter’s success that became the real surprise. “It did really well. It’s ahead of our forecast. We actually, even the first week at retail, we were sold out, so we had to restock. It’s not usually a problem you have where games are stocked out at retail anymore; it used to be that way. So that kind of surprised us. It’s doing really well both in physical and digital.”

One shouldn’t expect to see another compilation any time soon from Rare though. “As far as other compilations, I would say this is pretty unique. So we’re not now going to go run off and create six other things. This was something special for Rare. And I think it will be a product that I think will do really well long term as kind of an evergreen product.”

As it stands, Rare Replay offers something you don’t really find in most compilations today with the sheer number of quality games and even the retrospective footage on Rare. What are your thoughts on it? Let us know in the comments.