The first game to be part of the Play at Home this month is up. 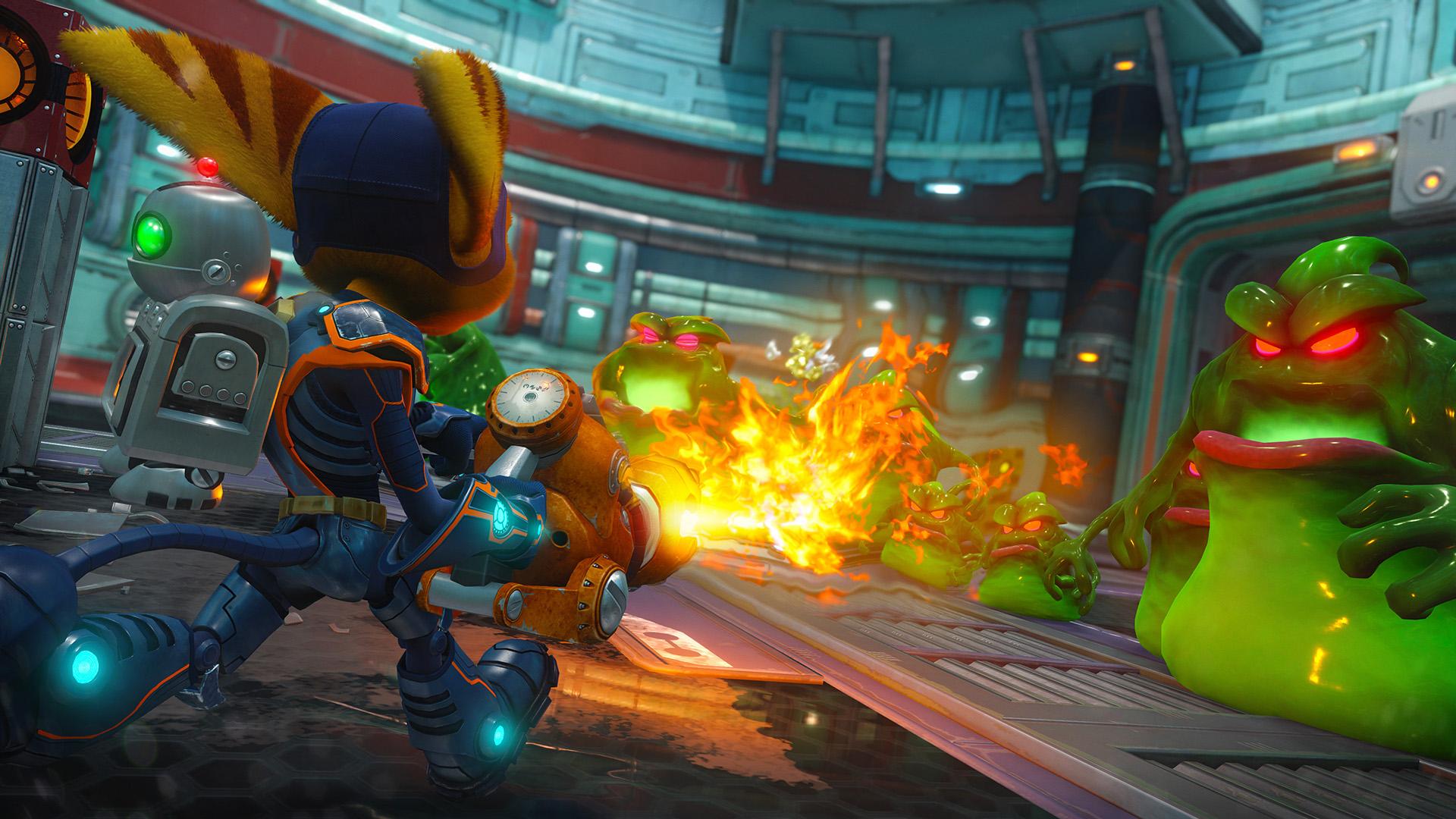 Like last year, Sony has decided to do a “Play at Home” initiative, which will include free games as well as service giveaways. Last year the big title giveaway was Uncharted: The Nathan Drake Collection, with this year being the 2016 Ratchet and Clank title. Now the time has come for you to redeem it to your account.

The game is now live to redeem for both PlayStation 4 and PlayStation 5 owners. It will be so for the entire month. The 2016 title is a remake of the first game with something of a twist, as it’s framed as a character retelling those events. It was made to coincide with the animated film adaptation of the series that released in the same year, and was the last entry in the franchise up until the upcoming Rift Apart.

Ratchet and Clank will be free for the rest of March to all PS4 and PS5 owners. The next game in the series, Ratchet and Clank: Rift Apart, will release exclusively on PS5 on June 11th.