Media Molecule has been giving us tons of DLC for Little Big Planet, they just recently announced the Monster Kit, and now they have announced another Pack. 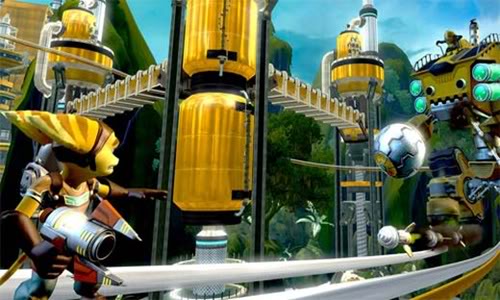 There is no further detail of what the content will consist, but what is mentioned is that it will be bigger and better than the Metal Gear Solid level pack.

What i think is of course a both Ratchet costume , and a Clank costume, a R&C level pack with some additonal levels and trophies, some new guns maybe, like the Paint gun, some stickers, etc.

What do you guys think? excited for this? tell us what you think here in the comments!