Insomniac Games are celebrating the 10th anniversary of Ratchet and Clank by releasing a new game called Ratchet and Clank: Full Frontal Assault. It seems like they’ve gone back to using kinky names again. 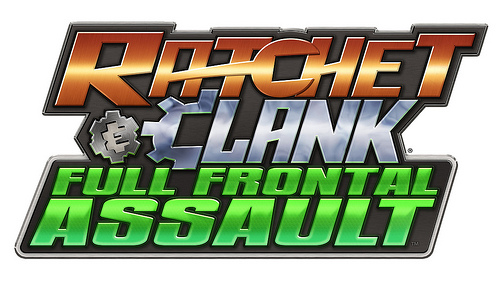 The game will be released this holiday on PSN and it is not confirmed whether it will get a retail release or not.

“Ratchet & Clank: Full Frontal Assault is a fun-sized Ratchet adventure which will be available for download exclusively on the PlayStation Store,” wrote Ted Price, founder of Insomniac games on the PS Blog.

“We’ve returned to the series’ classic feel, camera, controls and weapons, while innovating and giving you a whole new way to play. Even better, the addition of online features means you can experience Full Frontal Assault with your friends, so stay tuned!” 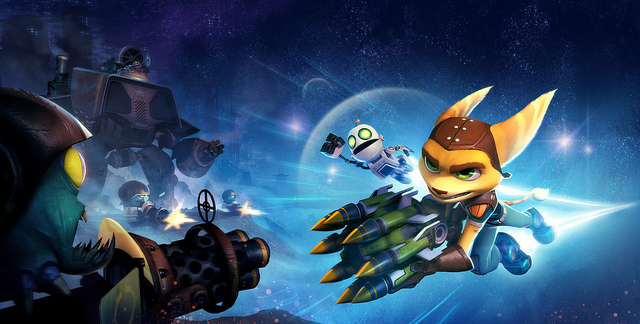 We will keep you updated once we receive more information on the game.