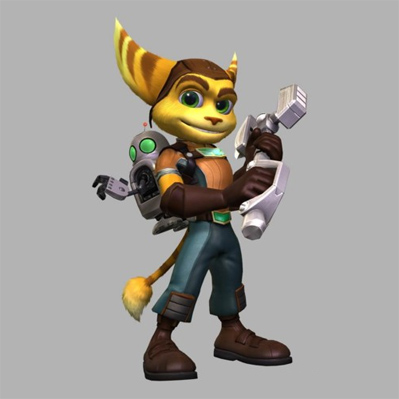 Developer Insomniac has announced that the Ratchet and Clank HD Trilogy, due out for the PS3 on May 16, has been pushed back to an early June release date in Europe. No reason for the delay or a specific release date have been announced yet.

“We’ve been informed the Ratchet & Clank HD Trilogy has been pushed back a bit in Europe to early June,” says Insomniac’s Twitter feed (via Eurogamer). “Will share more when we have date.”

Online retailer Amazon says the compilation will be out in Europe on June 8. That, however, is an unconfirmed release date.

Ratcher and Clank HD Trilogy will include HD remasters of the first three Ratchet and Clank games along with co-op and Trophies support. Stay tuned, we’ll keep you updated.