The PS4 remake of the original PS2 game is Insomniac's most successful title ever. 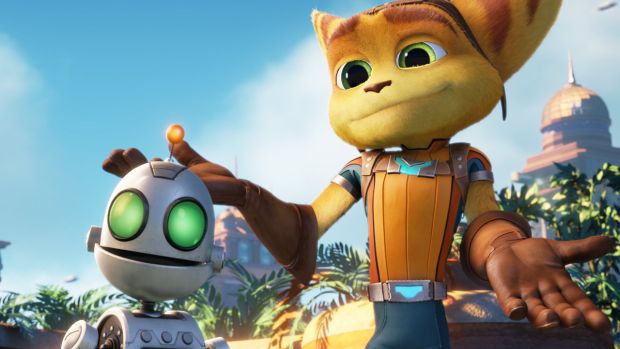 Until that happens, however, it seems that the fan favorite developer’s most successful game ever will be their 2016 reboot/remake of Ratchet and Clank, released on the PS4 to coincide with the launch of the movie based on the original classic on the PS2 which kicked off the entire franchise in the first place.

Speaking on ResetEra, James Stevenson, Community Director at Insomniac pointed out that Ratchet and Clank 2016 is the developer’s most successful game yet. “[The PS4] Ratchet & Clank game we made… got an 85 Metacritic, and is the most successful Ratchet/Insomniac game of all time,” he said.

It makes sense. I know a lot of fans were unhappy with the remake compared to the original, but I personally enjoyed it as a long time fan of the series. It felt like a very loving tribute to the original game, and like the best Ratchet and Clank game in a very long time. I know that for now, Spider-Man is going to have Insomniac’s full attention, but I do hope that some time in the future, Insomniac can return to the adventures of our favorite lombax, and his trusty robotic sidekick.