Ratchet And Clank Movie and Game Delayed to 2016, But Have an Incredible Cast

Both, the game and the movie will be launching in 2016. 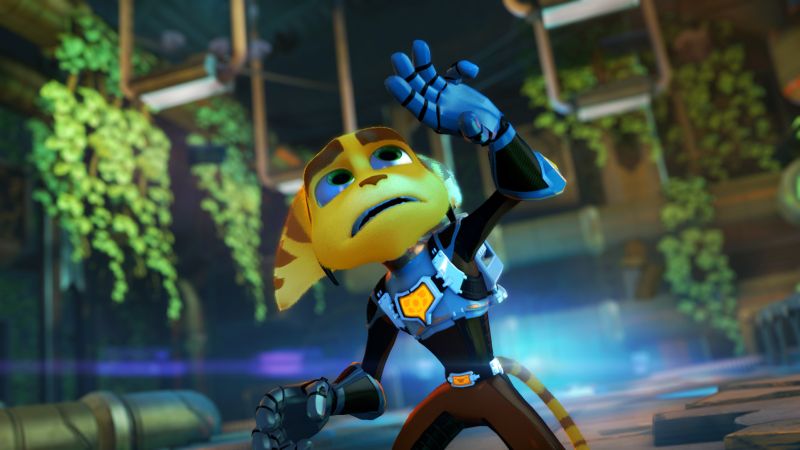 It’s the year of the delays- Quantum Break, Uncharted 4, and The Legend of Zelda are some of the high profile games that were pushed from their original release dates. Now, add another game to that list- the Ratchet and Clank reboot, which was announced at E3 last year, has been delayed to 2016, Sony announced today.

“While you might have to wait a bit longer than expected, rest assured we’re using the time wisely to further polish the game to a spit-shine level, with dazzling shader response, awe-inspiring effects, velvety smooth animations, and spectacular new gameplay segments,” Insomniac Games chief brand officer Ryan Schneider said. “Really, we can’t wait to show it to you.”

The game isn’t the only delay, either- the movie itself will not be launching this year, instead slated to hit on April 29, 2016.

That said, at the very least, it sounds like the products will be high quality and developed with respect and care, instead of being rushed to the market. For instance, just consider the cast of the movie: Sylvester Stallone, known for his variety of roles such as Rocky or Rambo, will be in the film. In addition, Paul Giamatti (12 Years A Slave and The Amazing Spider-Man 2’s Rhino), John Goodman (Argo, Monsters Inc.) and Rosario Dawson (Sin City, Netflix’s Daredevil) will also be in it.

None of them are replacing the duo of Ratchet voice Arnold Taylor and David Kaye as Clank either; finally, Armin Shimerman (Buffy, Star Trek: Deep Space 9) will be appearing as Nefarious.

“Everyone at Insomniac is thrilled that Ratchet & Clank will be shared in cinemas around the world with new and long-time fans alike,” said Insomniac Games boss Ted Price.

“It’s been particularly exciting to collaborate closely [and] to ensure an authentic Ratchet & Clank intergalactic adventure.”

So, hold on tight, folks- a delayed game is eventually good, but a bad game is bad forever.