Some of the stuff here is simply not possible on PS4.

2016’s Ratchet & Clank was a technological showcase for the PlayStation 4. In places, the game looked as good as (or marginally better) than older CGI films like Toy Story. In that sense, it was something of a milestone, one of the first “cartoon” games to look better than actual CGI cartoons. Back in 2016, Insomniac blended in-engine cutscenes with scenes from the Ratchet & Clank movie in a way that was seamless because of how well the visuals held up. At first glance, Ratchet and Clank: Rift Apart doesn’t seem to look that much better than the 2016 PlayStation 4 Ratchet and Clank outing, particularly if the latter’s played at 4K on the PlayStation 4 Pro.

Closer up, though, it’s evident that this PlayStation 5 title features a wealth of small-scale detail, hard to notice at first glance. The core material rendering pipeline appears largely unchanged, which is not at all a bad thing: 2016’s Ratchet and Clank leveraged physically-based materials for its CGI-esque look. The superb material quality is augmented by enhanced geometric detail. Main character models like Ratchet’s receive a boost to polygon count – this helps the rounded, animated aesthetic hold up, even at close distance. Onscreen geometric detail is also significantly increased.

The density of incidental detail on screen has been cranked (clanked?) up. Everywhere you look, there are more chairs, more signs, more terminals, than before. Particle effects are dramatically improved, with a larger particle volumes and debris staying onscreen longer before getting culled. Interestingly, we’re seeing a lot of environmental destructibility too, a la Control: objects like benches have multiple fracture points and the debris stays onscreen after breaking up into pieces. Earlier, this was the kind of performance-sapping incidental feature we’d expect from NVIDIA PhysX. It’s a big deal to see that level of interactivity in a regular AAA game.

During the intro video, Insomniac stated that they implemented ray-tracing. We see what look like ray-traced reflections in a number of areas. The effect is similar to what we’ve seen so far in RTX titles. It’s good to see a studio take advantage of second-generation Navi’s ray-tracing hardware so early in the console cycle.

And while this doesn’t count as a visual improvement per se, a central gameplay conceit in Rift Apart, the dimensional rifts, are possible because of the PlayStation 5’s fast SSD storage. This is one of the earliest demonstrations of the kind of gameplay innovation developers can implement thanks to that 5.5 GB/s NVMe drive. Thanks to near-instantaneous loading, rifts to nearby areas open seamlessly. It’ll be interesting to see what other developers do with this technology. Off the top of my head, horror/supernatural titles with multiple planes are a distinct possibility – the fast SSD essentially allows developers to layer levels within levels.

The Gran Turismo series has long been a high watermark for console sim racing. Earlier Gran Turismo titles have consistently ranked as among the most technically accomplished games on PlayStation platforms. Gran Turismo 4 on PlayStation 2 genuinely looks better than a number of PlayStation 3 titles. The nature of racing titles – a limited number of AI units, a limited number of objects to render, and fixed track progression – allows developers to concentrate on maximising visual quality. With Gran Turismo 7, Polyphony Digital has evidently leveraged the PlayStation 5’s immense GPU power to craft the most lifelike racer yet. Remarkably high polygon car models, extensive use ray-traced reflections, and an overhauled lighting system lead to visuals that often appear lifelike. 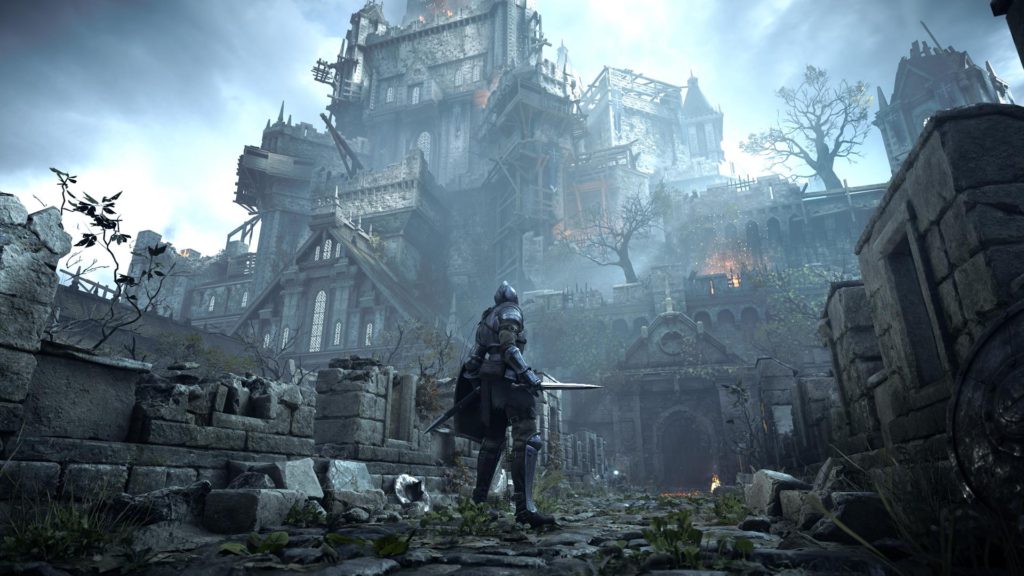 Gran Turismo always was a great use case for ray-tracing: there are a relatively small number of assets to render, many of which naturally have high reflectance. Polyphony also added in high quality volumetric clouds. Volumetric cloud rendering has often been utilised in eighth-gen titles, such as Assassin’s Creed: Odyssey. However, technical limits on eighth-gen platforms like the PlayStation 4 meant that developers had to implement low-quality volumetric clouds with a low particle density. Here, we see incredibly fluffy, photorealistic volumetric clouds, made possible by a higher particle density. All of this is delivered at Gran Turismo’s signature 60 FPS. Running at 4K/60 on a large HDR TV, Gran Turismo 7 is set to offer a deeply immersive racing experience.

The Demon’s Souls remake for PlayStation 5 was perhaps the least-expected announcement at Sony’s livestream. Bluepoint Games, the folks who brought us the excellent Shadow of the Colossus remaster on PlayStation 4 are working with Japan Studios on this title. As the first game in the Souls franchise and a PlayStation 3 exclusive, Demon’s Souls never enjoyed quite the amount of mainstream attention lavished on Dark Souls and its successors. Nevertheless, this is a welcome move, allowing latecomers to the franchise to experience the first game.

The Demon’s Souls remake for PlayStation 5 was perhaps the least-expected announcement at Sony’s livestream. Bluepoint Games, the folks who brought us the excellent Shadow of the Colossus remaster on PlayStation 4 are working with Japan Studios on this title. As the first game in the Souls franchise and a PlayStation 3 exclusive, Demon’s Souls never enjoyed quite the amount of mainstream attention lavished on Dark Souls and its successors. Nevertheless, this is a welcome move, allowing latecomers to the franchise to experience the first game. We see excellent material quality on armor but the real differentiator here is a significant increase to poly counts. The franchises’ signature hideous abominations look better than ever: the high poly count smoothens out the organic shape of monsters and the undead. 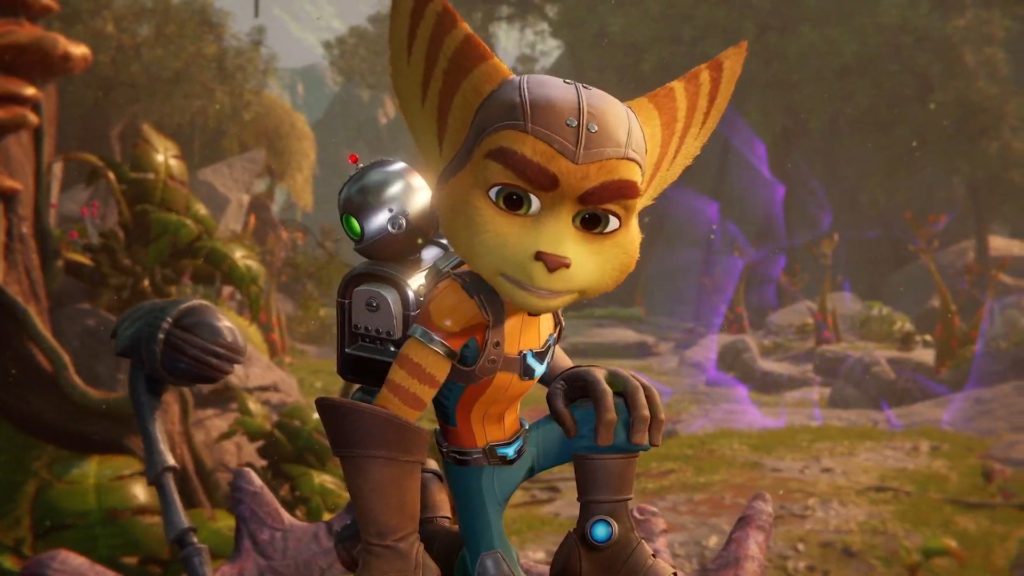 Excellent depth fo field and motion blur implementations are also visible: From Software makes extensive use of both these techniques in Souls titles for a cinematic sense. Particle volumes look great here and they’re a definite step up from Dark Souls 3. The cinematic gives us very little to go on in terms of what the Demon’s Souls remake entails. Unlike subsequent Souls titles, Demon’s Souls features a relatively linear level design. It’d be interesting to see whether Bluepoint is aiming for a straight 1:1 remaster or something akin to a reimagining: the PlayStation 5’s SSD could play a role in realising more complex, winding levels.

The PlayStation 5 livestream was excellent. There is now ample evidence that developers are hard at work at some remarkable titles set to hit the PlayStation 5 in the months and years to come. There are visual and gameplay elements here that are just not possible on the current gen and it’s exciting to think of what the future holds.