The third-person fantasy rogue-like takes place in a medieval world where the "Vessel of the Raven" must fight back against invading forces. 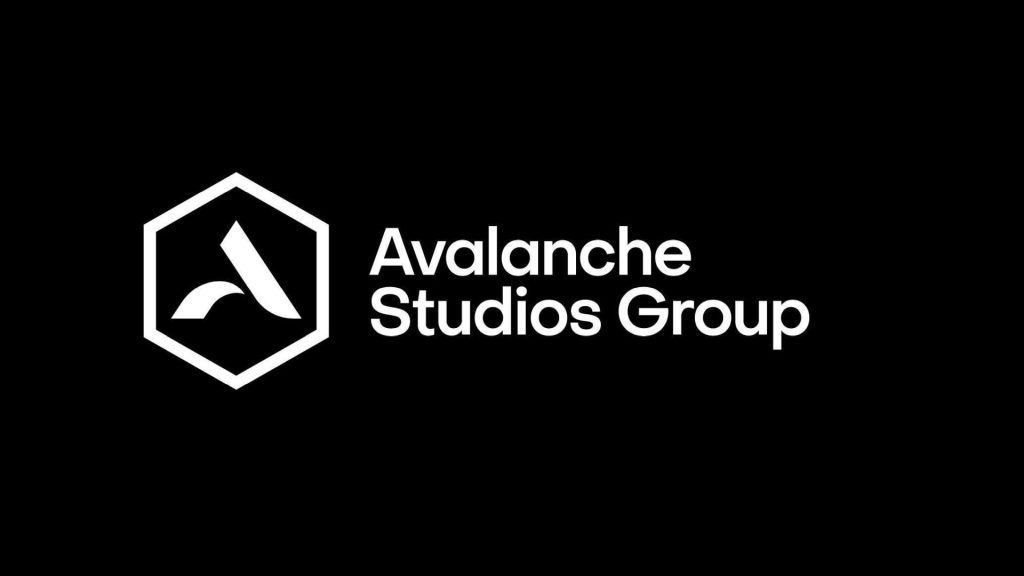 Avalanche Studios’ Contraband sadly didn’t make an appearance at the recent Xbox-Bethesa Showcase. However, the co-op open world title is only one of its big games. Leaker Shaun Weber has provided images for Avalanche’s Ravenbound: Tales of Avalt. Additional images can be seen in the tweet below by Rebs Gaming.

Currently codenamed Jackdaw, Weber described the title as a “new third-person fantasy rogue-like”, as per Tom Henderson on Exputer. Set in a fictional medieval world, players must fight back against invaders as the “Vessel of the Raven.” By transforming into a raven a la Senu from Assassin’s Creed Origins, they can spy on enemies from above and scout ahead.

Dying sees the player starting anew and choosing from one of three “Vessels”, each having different skills and weapons (like Rogue Legacy). Each starts with three cards – one Culture Trait, Weapon Trait and Unique Trait card. You can buy new cards and upgrade them with coins looted from enemy camps. Leveling up grants a new card. Weber described the experience as “kinda like Dead cells but open-world,” which means combat should be real-time.

Sources speaking to Henderson have noted some kind of seasonal structure with new quests, rewards and enemies coming each month to the game. When it will be revealed is unknown but Weber noted that the game seems to be in “a good state of development.” Stay tuned for more details in the coming months.