Ubisoft have announced that Rayman 3 Hoodlum Havoc is returning with an all-new high-definition makeover for Xbox LIVE and PlayStation Network this spring.

Rayman 3 Hoodlum Havoc released on the original Xbox, PlayStation 2 and Windows PC in 2003 and was the third title in the million-selling platforming series by visionary game designer and creator of Beyond Good & Evil – Michel Ancel. 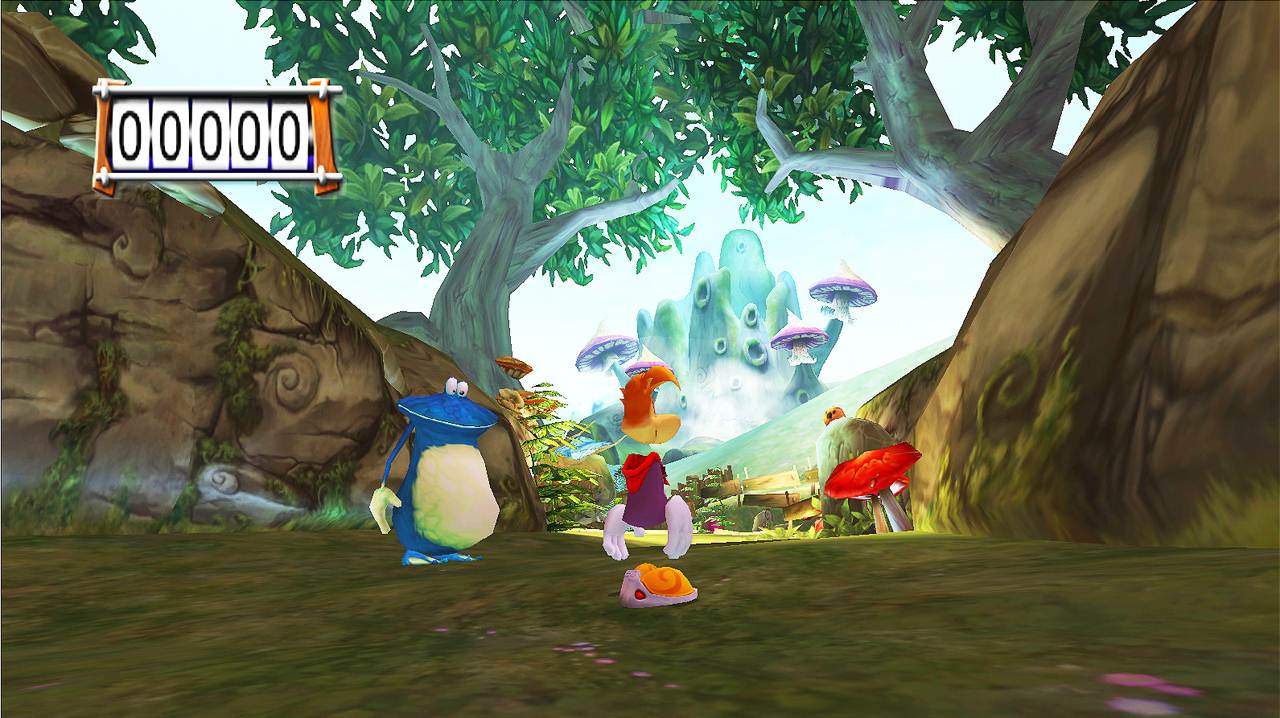 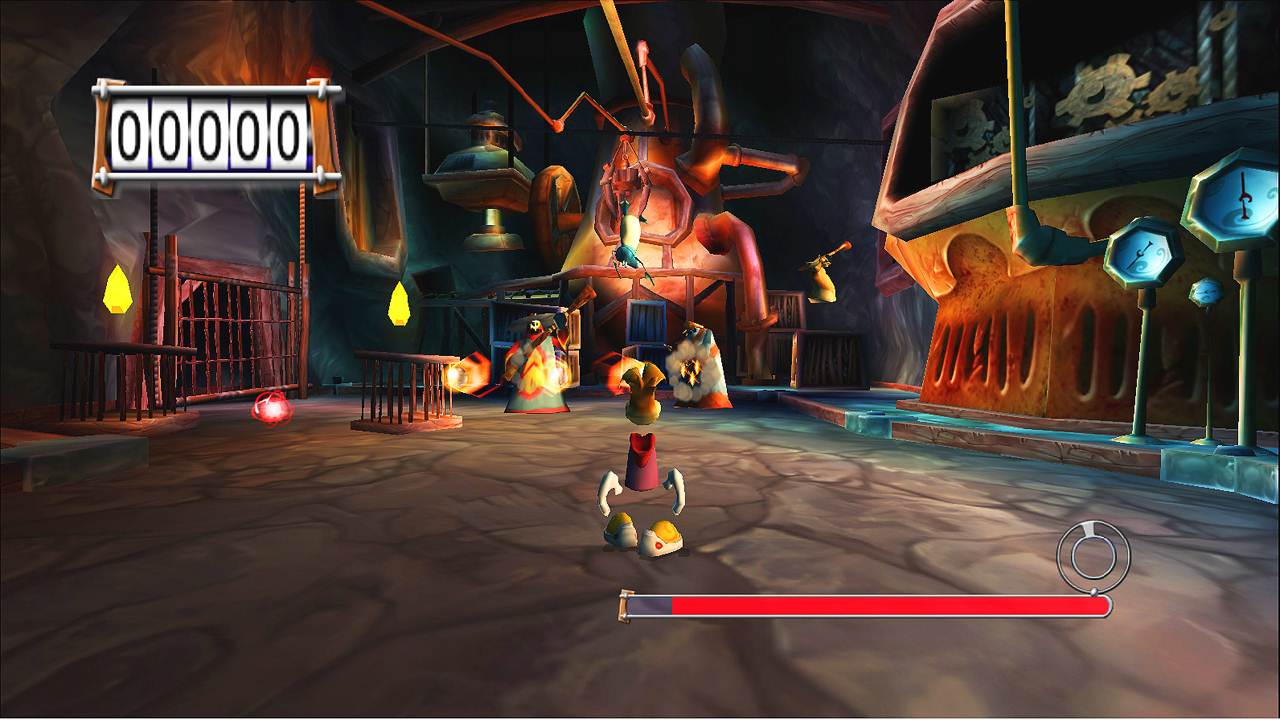 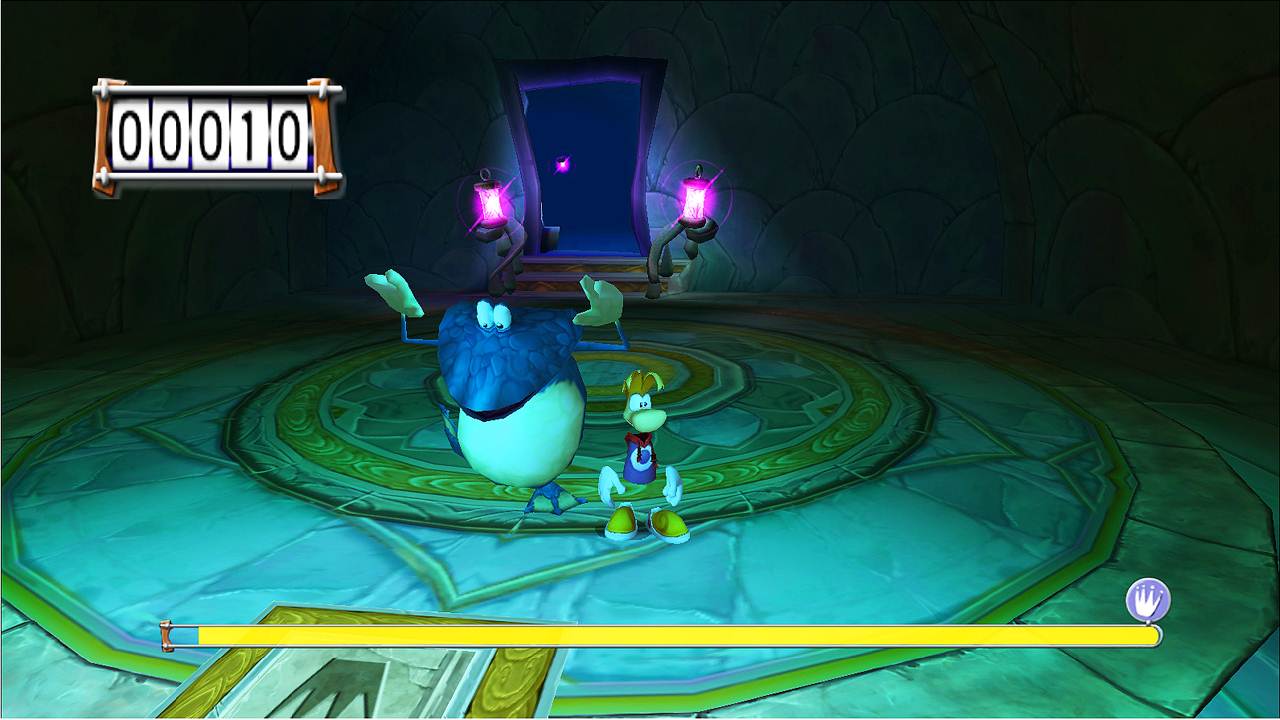 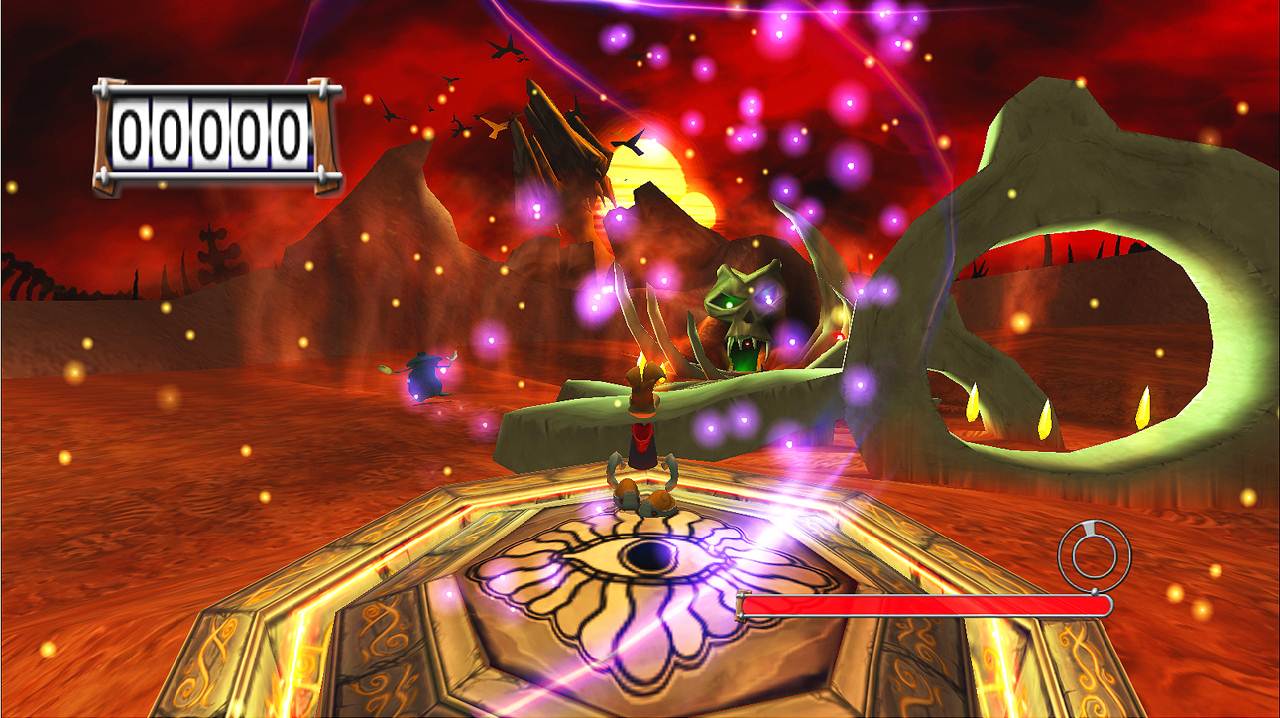 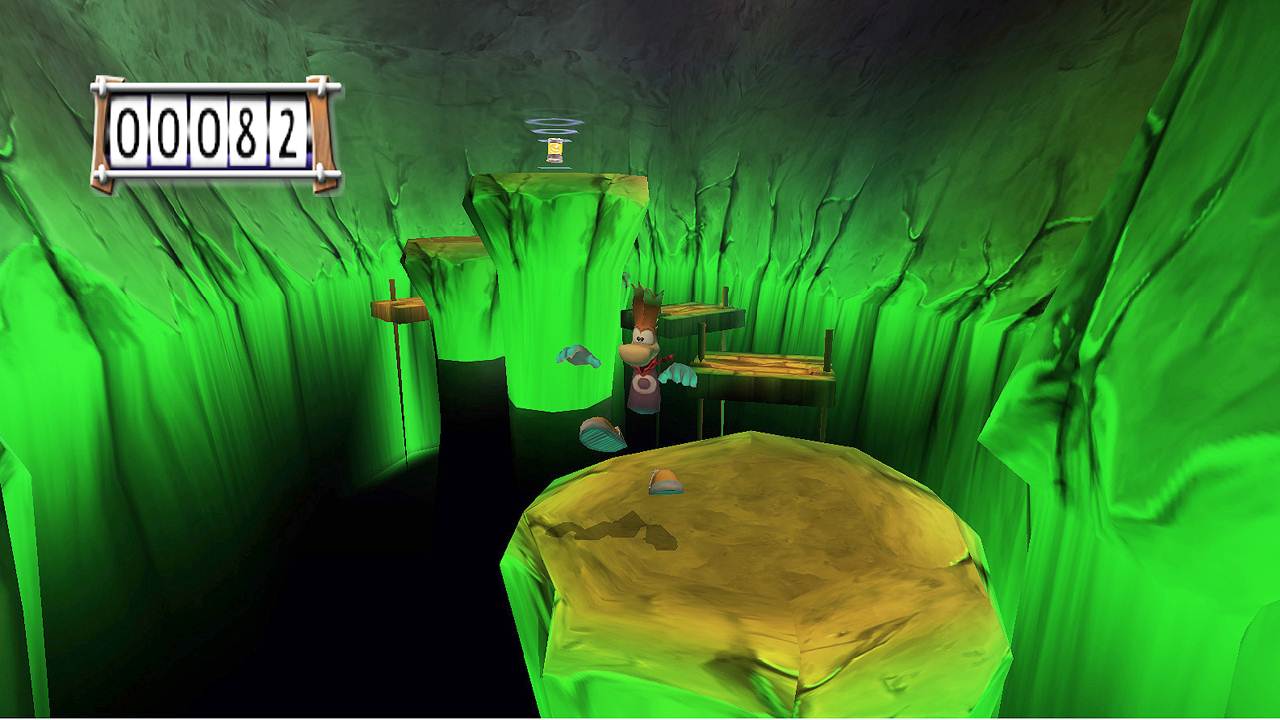 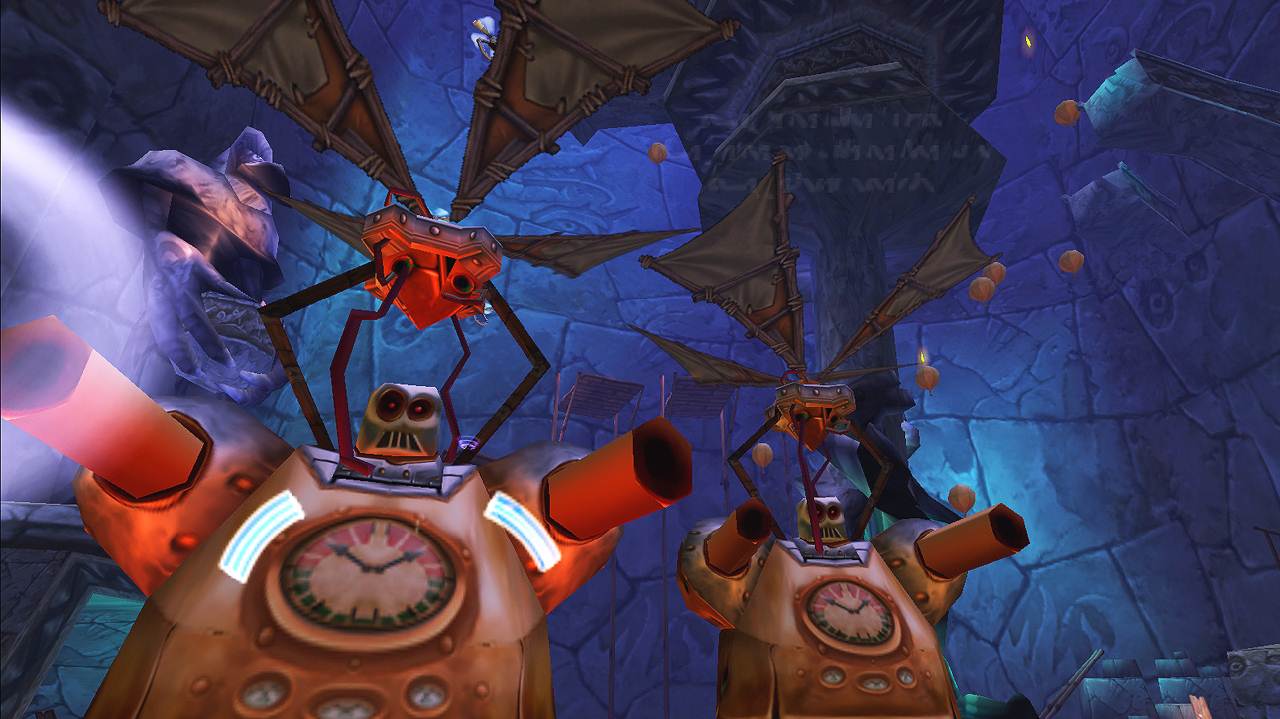