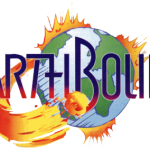 GBA Finally Coming to Virtual Console on Wii U 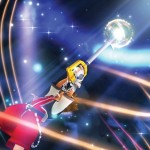 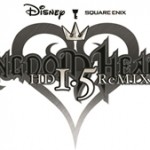 Remastered classic tugs at your heartstrings. 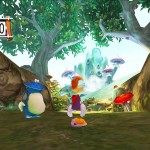 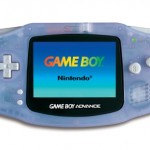 The 3DS Ambassadors program should be familiar to anybody who has been following news of Nintendo's unprecedented massive price slash for its latest handheld, the Nintendo 3DS. As part of a strategy... Read More 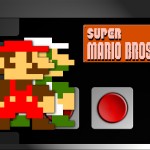 Nintendo had previously announced plans to re-release old NES and GBA titles on the Nintendo eShop. This will be happening by the end of the year, but not quite as expected. Nintendo have no plans t... Read More 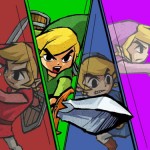 3DS Will Have Virtual Console

In the Nintendo Conference 2010 that was recently held in Japan, where Nintendo announced the price and release date of their upcoming handheld system, they also announced that the 3DS will feature ... Read More

A series like The Legend of Zelda which has a lot of games, most of them different from each other, evokes passionate responses from quite a few people. In a series which has had games as illustrious ... Read More