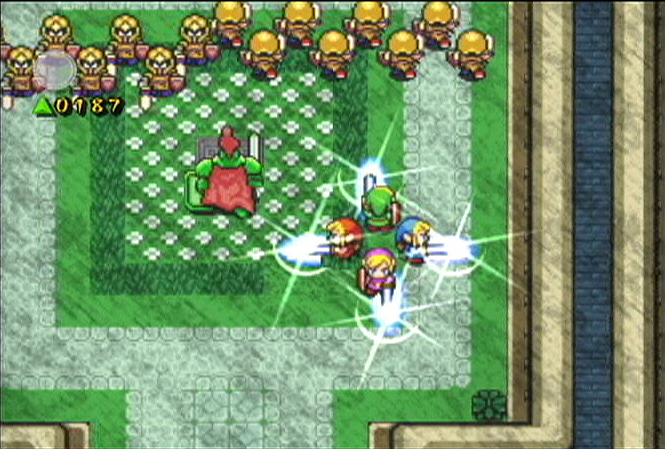 At E3 it was announced that the, often unsung, Zelda multi-player game ‘Four Swords’ would be heading to DSiWare for free later this year. Alas, Zelda nuts may be sad to hear this will be a port of the original GBA version of the game which was included as a bonus feature on the GBA port of ‘Link To The Past’, as opposed to the more polished and much bigger Gamecube version of the game. Still, can’t complain if its free right?