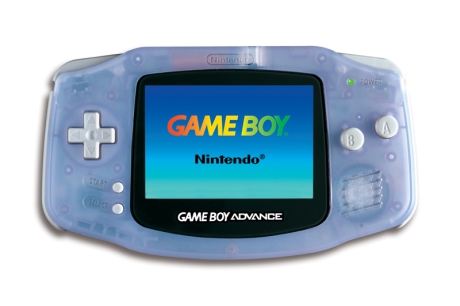 The 3DS Ambassadors program should be familiar to anybody who has been following news of Nintendo’s unprecedented massive price slash for its latest handheld, the Nintendo 3DS. As part of a strategy to ensure that Nintendo does not lose fan trust, and that early adopters do not regret buying the 3DS at the high price of $249, Nintendo announced thgat they would give away 20 games, 10 NES and 10 GBA, free to anybody who buys the 3DS before August 11 at its originasl retail price, and registers the 3DS online at Nintendo’s eShop.

Five of the ten GBA games and five of the NES ones had so far been revealed, which included big names such as Mario Kart Super Circuit, Metroid Fusion and Yoshi’s Island for the GBA, and The Legend of Zelda, Kid Icarus and Super Mario Bros. for the NES. Now, two more games in the Ambassadors porgram have been revealed, both on the GBA.

The games being offered are good. Maybe Nintendo can also try and offer Golden Sun, or Fire Emblem, or Advance Wars. That would make me very happy indeed.

Or they could just give us Minish Cap and Zelda. I’ll probably never play a 3DS game on my system ever again, if that happens though, since Pokemon and Zelda suck away my life.