Rayman Legends for Xbox One and PS4 Preponed to February 21st 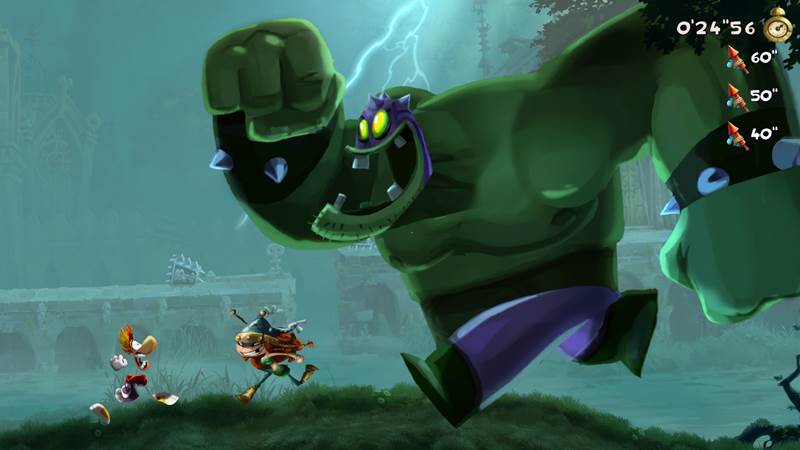 Ubisoft Montpelier’s Raymand Legends will be heading to the Xbox One and PlayStation 4 this February and while the game has been synonymous for being delayed, Ubisoft has announced that the next-gen release has been pre-poned. Instead of launching on February 28th, it will be releasing on February 21st. It’s only by a week but anything that brings us closer is appreciated.

The next gen releases will benefit from improved visuals and faster loading, along with bonus costumes for both versions. The Xbox One version will include ten platform-exclusive challenges along with time-limited Achievements. The PlayStation 4 version on the other hand will feature touch-pad support and Remote Play on the PlayStation Vita. Sound good to you?

You can check out our review of the current gen version here, and whether you’ve played it or not, it’s an excellent addition to any gamer’s library. Stay tuned for more news and updates on the next gen versions when they arrive.