For the past few days,  it has been a fantastic time to be a Rayman fan. Ubisoft has confirmed Rayman Legends for PlayStation Vita to release on the same day as the console version, Rayman Jungle Run coming to Windows 8 phones and now the company is releasing tons of new delicious media for their upcoming anticipated next Rayman title.

The first trailer features one of the unique boss fights from Rayman Legends titled as A Madman’s Creation, which shows-off a mechanical serpent in a laboratory:

The second trailer gives a glimpse of one of the multiplayer challenge levels and includes 6 minutes of stunning gameplay footage:

Ubisoft has also released a couple of new screenshots for us to gawk at: 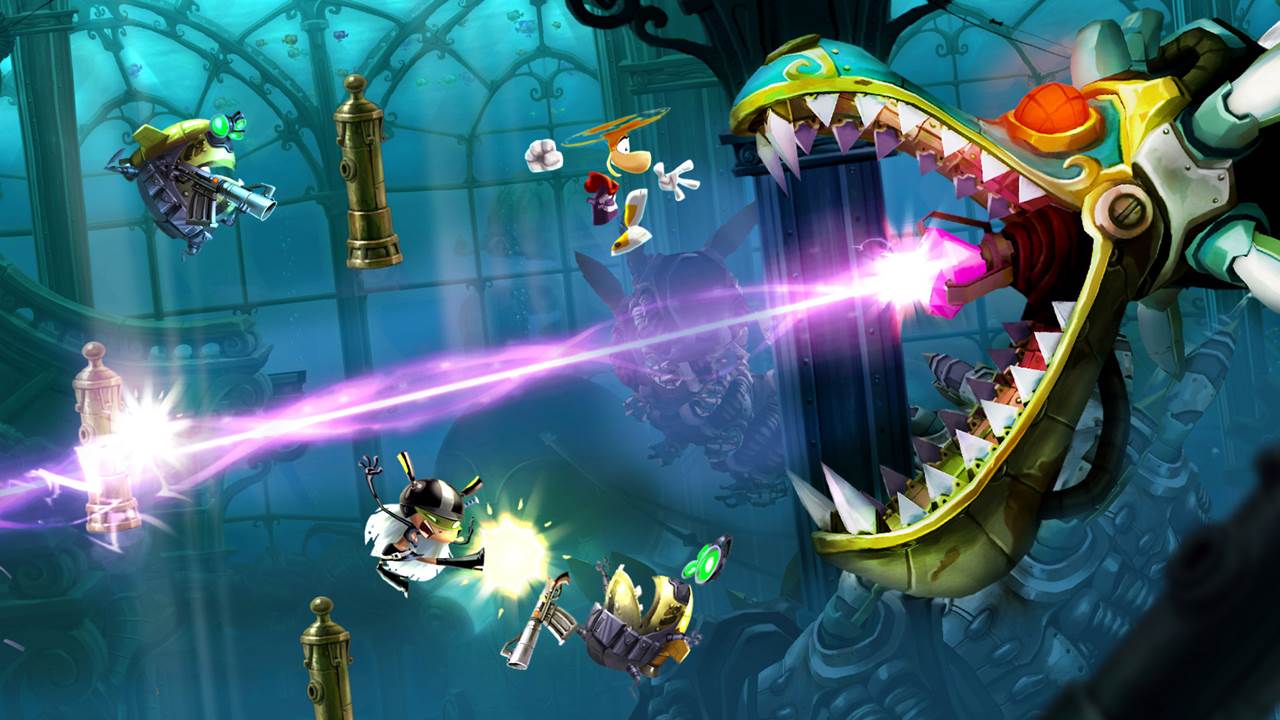 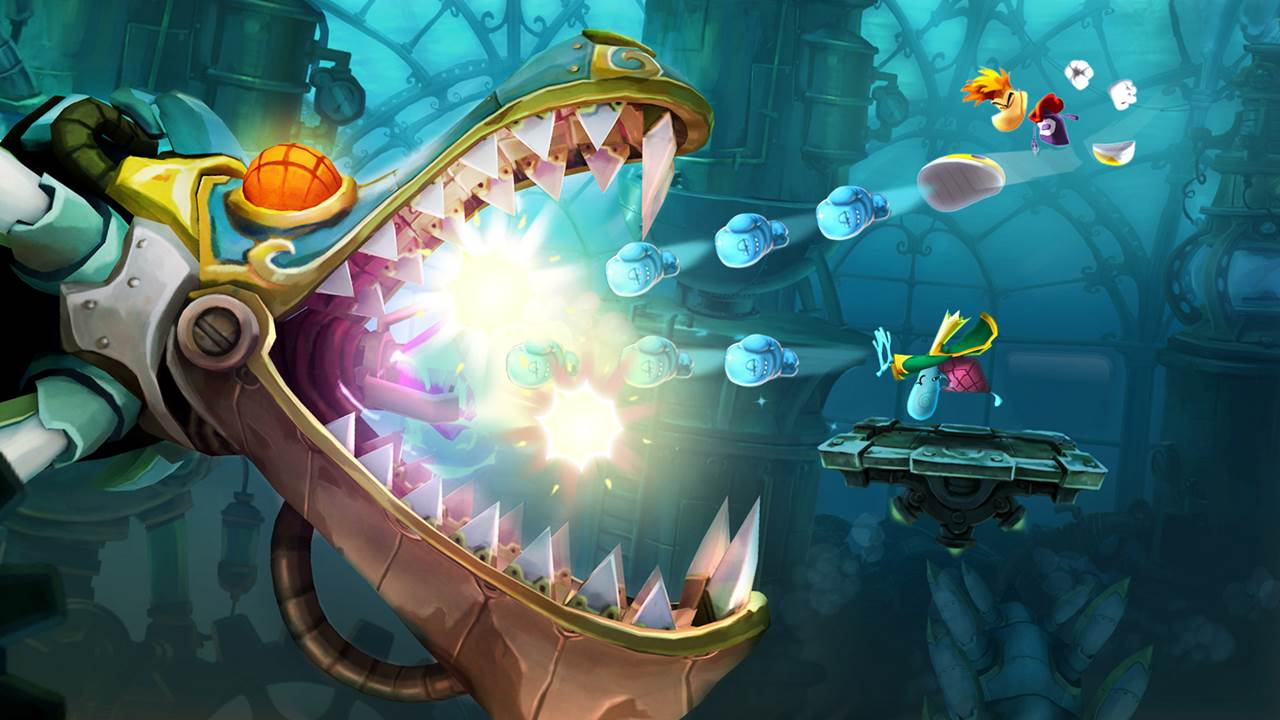 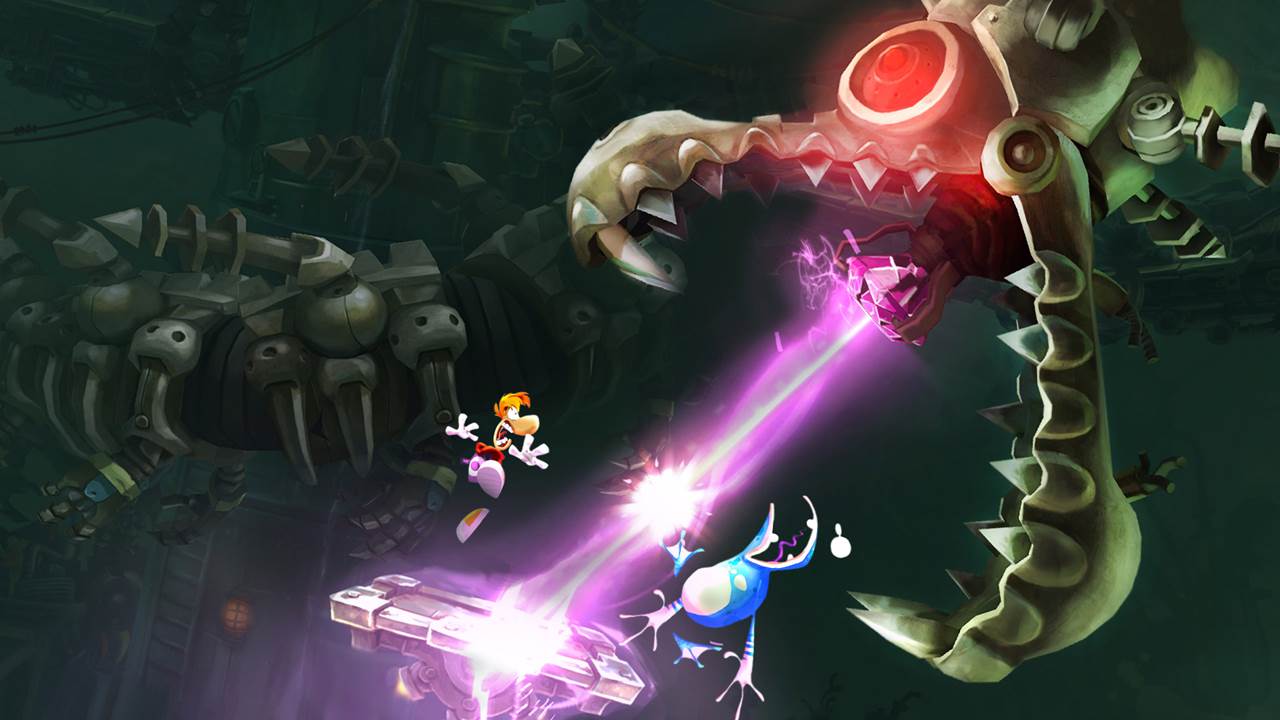 Rayman Legends is looking incredible so far, and we’re all looking forward to playing it here at GamingBolt.

Let us know if you’re excited for Rayman Legends hitting the store shelves in September for all major platforms in the comments below.

Check back on GamingBolt for more updates and our review of the title in the coming months.