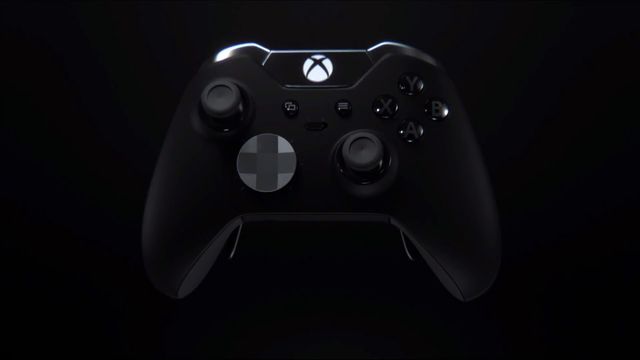 Microsoft recently filed a patent with the United States Patent Office for a “controller with removable accessories.” By which, in case it isn’t clear, it’s referring to specific buttons and input methods on the controller that can be removed and re-attached, as shown in the figure below.

So, according to the patent, rather than giving players a controller with a “one size fits all” design, you have more options here. If, for instance, you have different preferences for the kind of buttons you want on your controller, based on things like shape, texture, colour, or size, you can remove the buttons and attach ones that you’d rather have “in a tool-free manner”.

“Finger manipulated controls (e.g., push buttons, triggers, joysticks, directional pads) that are integral to a game controller have traditionally been designed according to a “one size fits all” approach,” the patent reads. “However, different users may have different preferences on the shape, size, colour, texture, or other attributes of such controls. The present disclosure is directed to a customizable game controller that includes one or more finger manipulatable controls that can be swapped out in a tool-free manner.”

It’s an interesting idea, and should no doubt be popular with a number of people. Microsoft have been known to try new things with their controllers, especially in terms of wanting to give players more options, and this seems to fit the bill as well. Recently, we also reported that they’re working on a Switch-style clip-on controller for mobile devices and tablets. Read more on that through here. 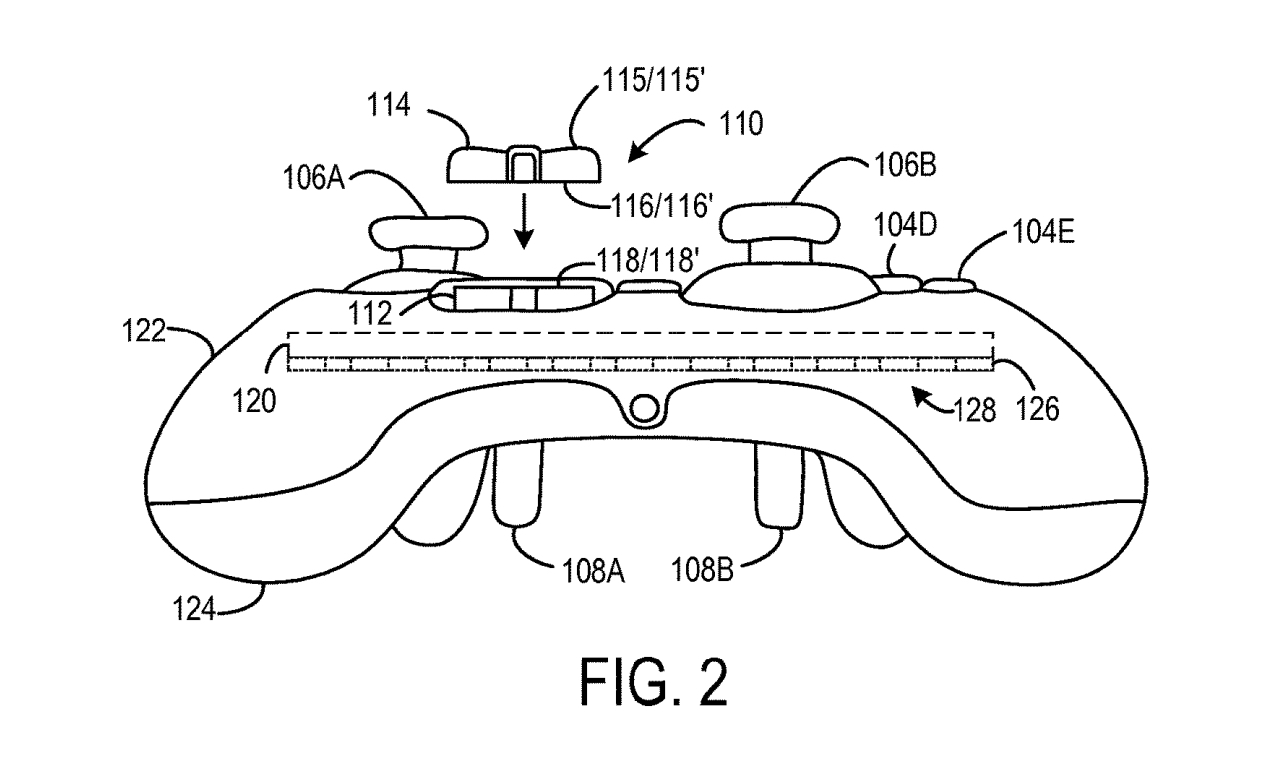 Tagged With: Microsoft, pc, Xbox One