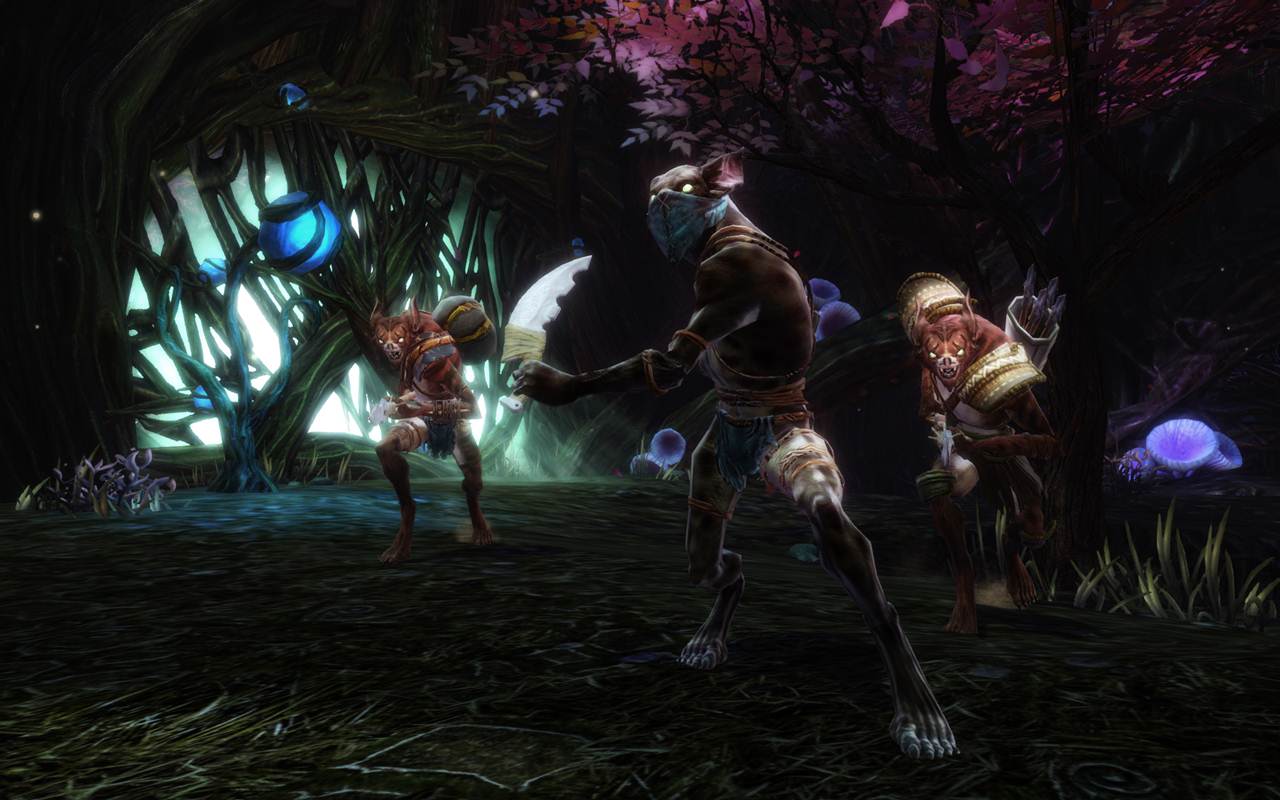 We all know Kingdoms of Amalur: Reckoning is supposed to be a huge game. Info has been given to us about its length already, and it’s a known fact that the game has at least 200 hours of gameplay.

Reckoning’s lead designer Ian Frazier, however, says that the game will give you 200 hours of gameplay if you do everything at speed run- skip all combat that can be skipped, skip all cutscenes, all dialogue, fast travel to every place possible, sprint as much as possible. The devs have played

the game, done everything in the game while doing all this speed run stuff, and they still got 200 hours out of it.

“We recently had a content completion play through about two months ago,” Frazier said while speaking with Strategy Informer. “So, QA guys, they’ve been playing the game for years, they know all there is to know about it, it’s ins and outs, etc… their goal is to play everything. Do every quest, every dungeon, everything possible, but as fast as possible.”

He continued: “That means easy difficulty, skip all cut scenes and dialogue, sprint everywhere that’s sprintable, fast travel everywhere you can, don’t do any combat you don’t need to do… that all took around 200 hours, and that was a speed run.”

For a regular player who’ll play the game at his own pace, the game will be much longer, he said. The main story quests will take “around 30 to 40 hours” to finish.

When asked if he thought this was a little too much content, he said: “I think in terms of a selling point – bang for your buck – I think it’s great. It should be on the back of the box. But as a developer I have to look at it and think “did we overdo this?” I really don’t know.”

Kingdoms of Amalur: Reckoning releases on February 10 for the Xbox 360, PS3 and PC.

We recently did a feature in which we wrote our thoughts on why Reckoning could turn out to be a better game that our 2011 GOTY, Skyrim. Read the feature here.