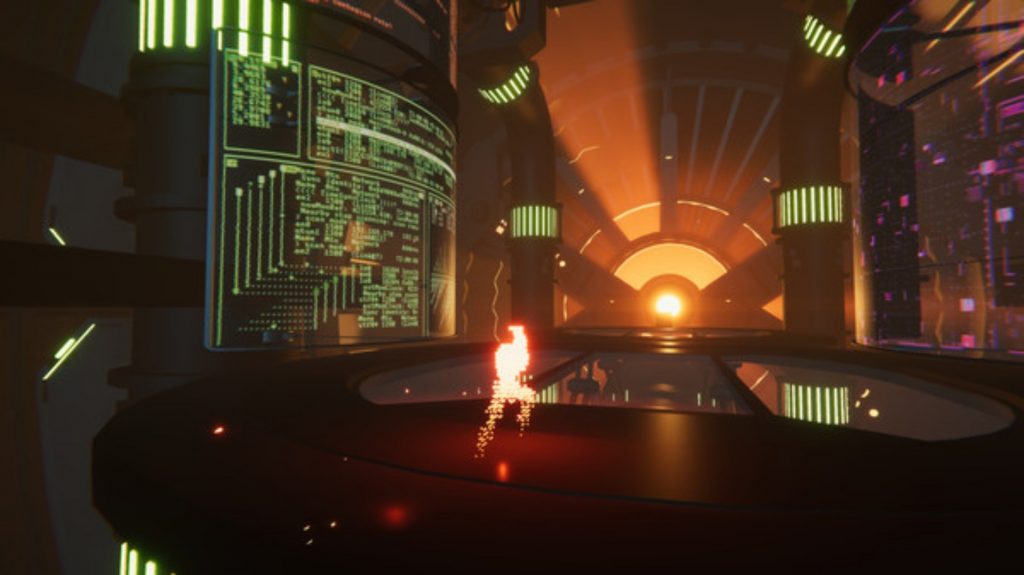 Developer Phigamesand publisher Dear Villagers have announced that Recompile, a “Metroidvania-inspired hacking adventure game” will release for PlayStation 5, Xbox Series X|S, and PC via Steam in August. In an interesting twist, “the game’s entire narrative takes place within 1 second of real time.”

According to the publisher, “combining traditional Metroidvania mechanics with a dynamic branching narrative system, Recompile challenges players to explore, fight, hack and survive. Discover the many secrets beneath the ancient digital landscape, and prepare for system-wide reconfiguration.”

The game promises several playstyle options, several critical paths in which the player’s choices matter, a full compliment of weapons and abilities, and a system in which every game element is systemic and exploitable. “Logic gates can be freely inverted, overridden or disabled entirely, allowing puzzles or other threatening obstacles to be peacefully and safely bypassed. Even the inhabitants themselves can be tampered with, their programming changed to follow the player’s commands.”

You can watch a trailer of the game below, courtesy of GameSpot.