It will also be made available on Game Pass. 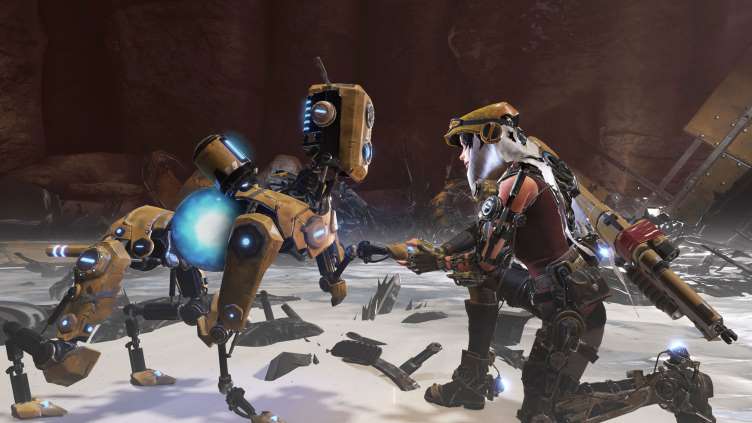 ReCore was a flawed game, but many felt that the game had potential- now, one year later, Microsoft will be launching ReCore: Definitive Edition, which essentially finishes the game up, adds new content to it as well as a full fledged story expansion, and is available in just a little over a week- on August 29, to be specific.

ReCore: Definitive Edition will have a new campaign, as mentioned above. It will be called Eye Of Obsidian, and it focuses on Violet. A new tank companion corebot named T8-NK was also confirmed for the game.

The best part of this all is that the package will be extremely cheap- Microsoft is going to be releasing this for just $20. But if you already own the game, you’ll get this for the low, low cost of absolutely nothing- that’s right, it will be a free update. Finally, if you are on Xbox Game Pass, the Definitive Edition will also be made available on there right at launch. 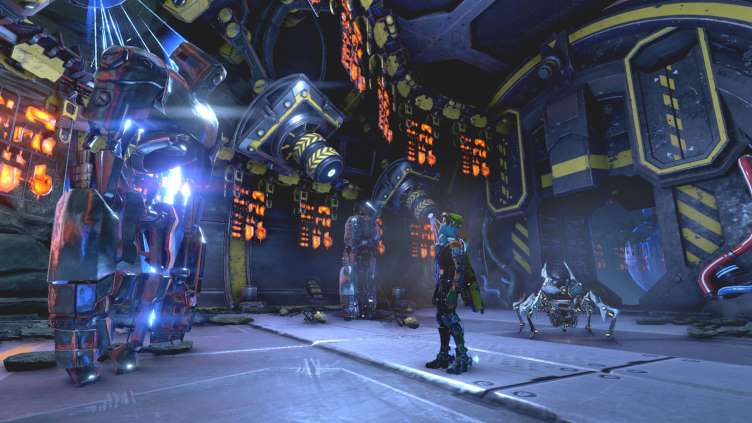 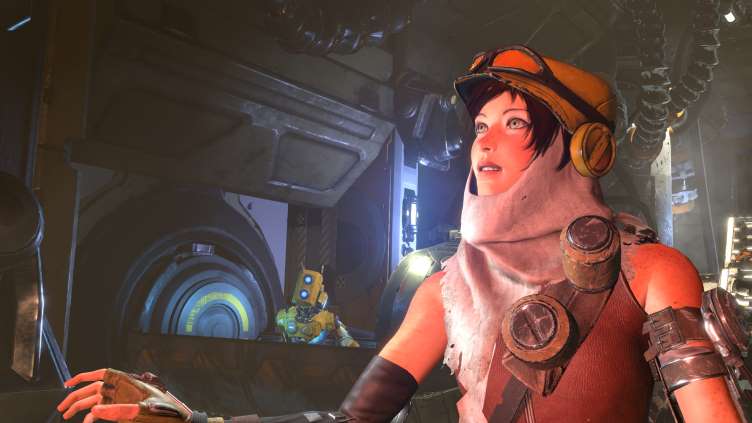 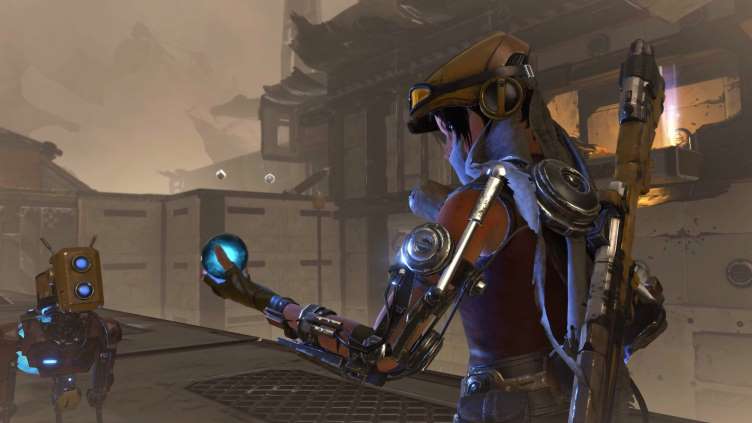 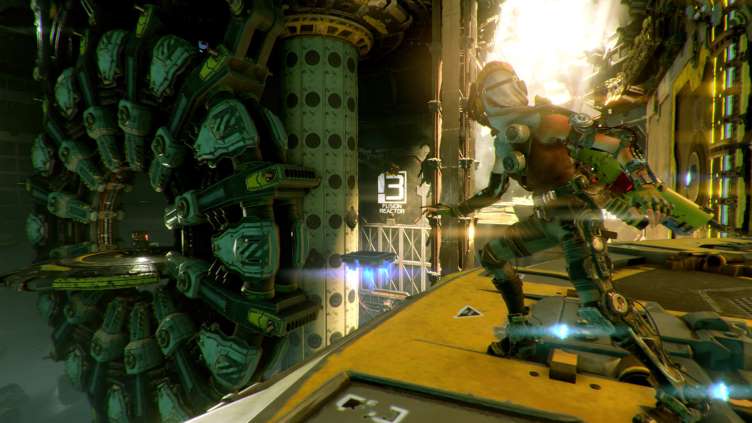 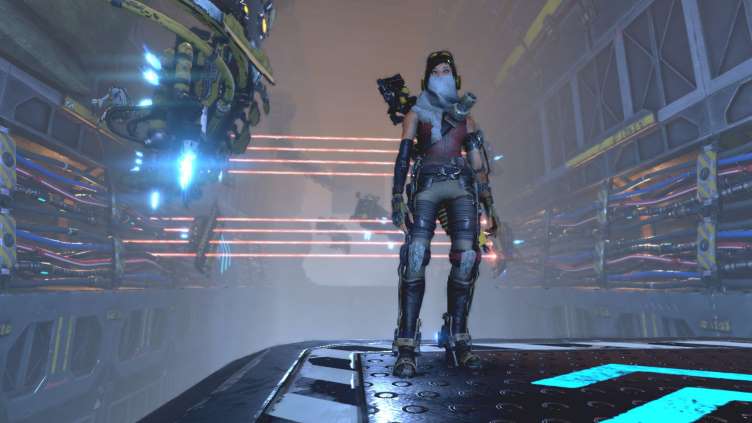 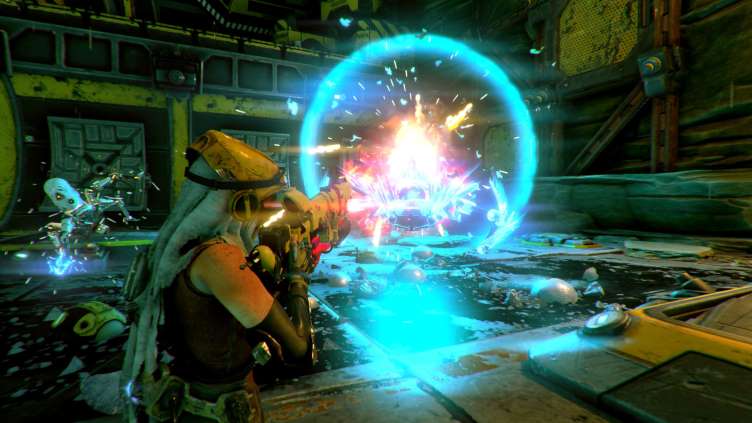 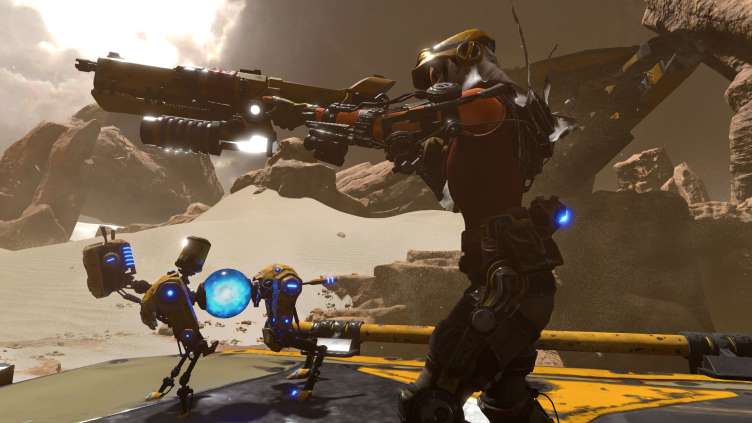